During fiscal year 2021, 366 productions filmed in the state. 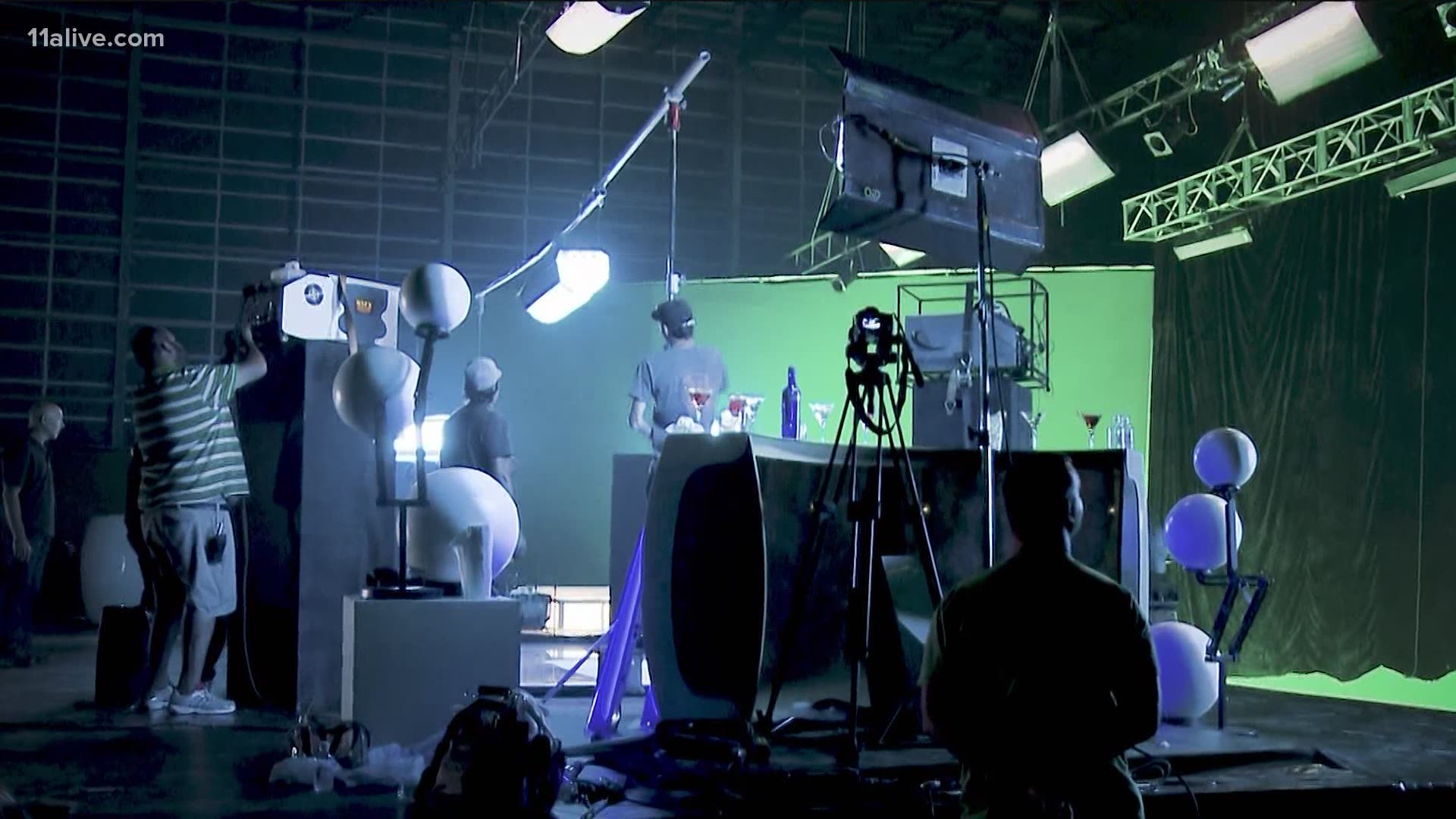 ATLANTA — A new report by the Georgia Department of Economic Development (GDEcD) revealed the state’s film and television industry hit an all-time high record despite the pandemic’s impact on production.

During fiscal year 2021, the film and television industry set a new record with $4 billion in direct spending on productions in the state. This is an astronomical rise considering the COVID-19 outbreak shutdown businesses everywhere, including several major production companies like Netflix, Disney, and Tyler Perry Studios.

In 2020, Georgia-lensed productions spent $2.2 billion in the state, a record-setting pace before the COVID-19 response required a pause. In 2019, the direct spend by Georgia productions was $2.9 billion.

In fiscal year 2021, 366 productions filmed in the state. This includes 21 feature films, 45 independent films, 222 television and episodic productions, 57 commercials, and 21 music videos, according to the report.

“These numbers are due to a variety of factors in addition to the state’s overall attractiveness to the film industry, including an earlier safe return to production, pent-up demand from the COVID-19 hiatus, and the associated expenses to mitigate risk. New safety protocols also added to production costs and timelines,” according to Georgia Film.

Georgia broke ground for the industry during summer 2020 becoming the first state to provide “best practices” for film and television during COVID-19.

Mega producer Tyler Perry was the first studio owner to resume productions. The mogul outlined a plan that includes a COVID-19 testing protocol for all cast and crew.

“Georgia allowed productions to return before other markets, so we not only had returning shows that shutdown due to the pandemic, but we were also able to attract new shows that were slated to shoot in other, locked down markets,” Lee Thomas, Director of the Georgia Film Office said in a statement. “This additional slate of projects, combined with increased budgets due to the need for additional crew and space, plus stringent safety measures, led Georgia to have an even higher than projected record year.”

Many of this year’s hit shows like HBO’s “Lovecraft County,” “Genius: Aretha,” “The Underground Railroad” and Marvel’s “Wandavsion” owned this year’s 73rd Primetime Emmy nominations, and they were all filmed throughout Georgia.

Here’s a look at this year’s nominations that were manufactured in the Peach State.