The boy was reported missing on Tuesday night and found Wednesday afternoon. 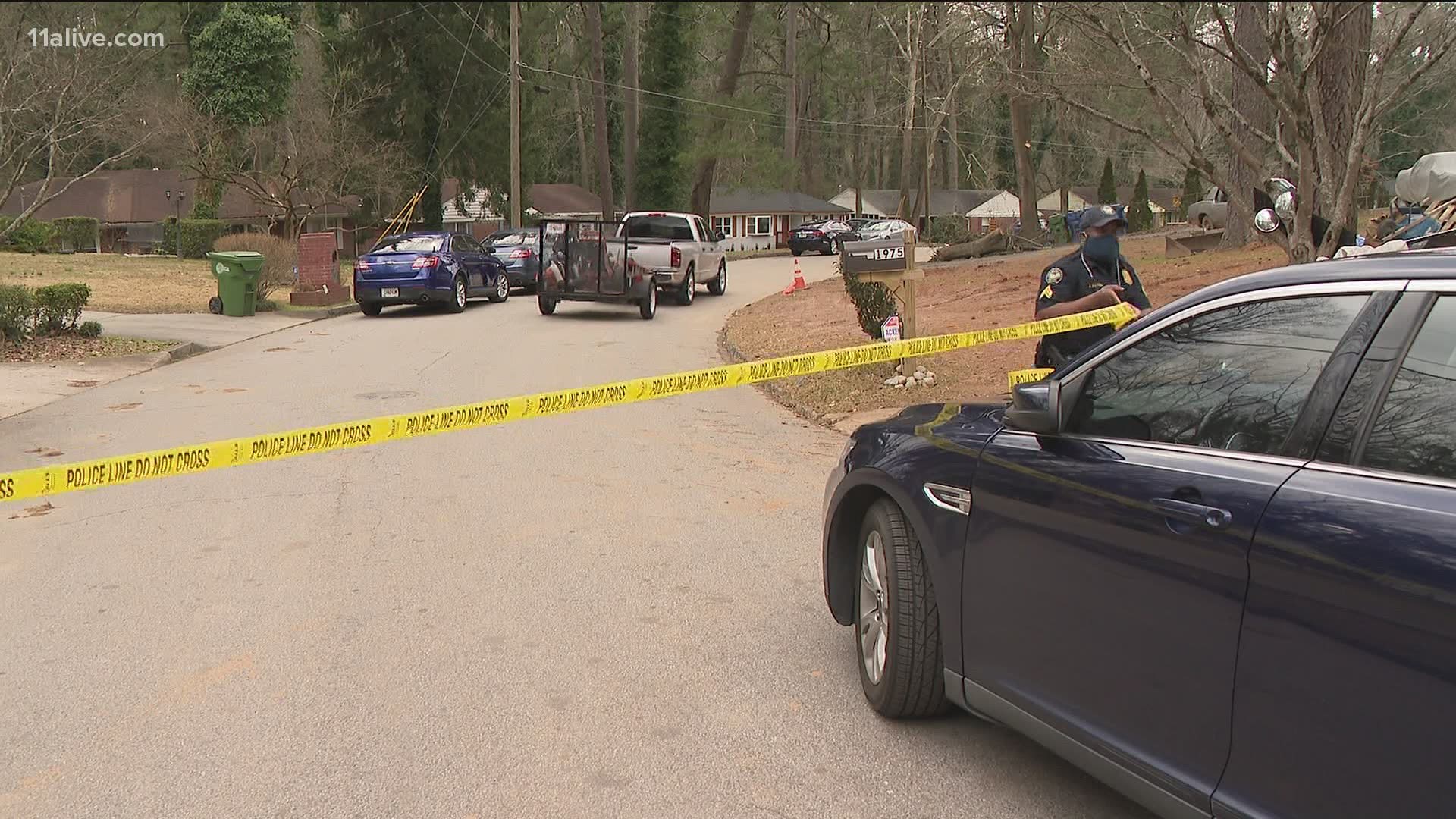 ATLANTA — A 12-year-old boy who was found shot to death in the woods in southwest Atlanta yesterday was identified this morning by the Fulton County Medical Examiner's Office.

The medical examiner said the young victim was David Mack of Atlanta.

Atlanta Police Maj. D'Andrea Price said the boy was reported missing at 8:45 p.m. Tuesday night. Family members told police he was last seen around 3 p.m. when he told his grandmother he was going to visit some friends.

The family went out canvassing the area Wednesday and located the boy deceased in the woods near their home, police said. Price said they looked in the area where he and other children played and traveled in and that's where they found his body.

Police said there is a trail near the creek behind homes off Shirley Street SW in the Cascade Road neighborhood.

"He was not alert, not conscious or breathing and was confirmed deceased by Grady EMS," APD Officer Anthony Grant said when officers arrived.

Kristienne Legette, who lives near the home, told 11Alive that she heard two rounds of multiple gunshots from that area Tuesday evening. She said that she kept her children safe and inside the home, looked out the window and didn't see anything.

APD said they are getting conflicting reports of when gunshots were heard in the area. They said they will go back and check for any reports of "calls for shots heard" in the area, and they expect that the Fulton County medical examiner's autopsy would establish an approximate time of death.

Police said they have multiple leads that they will continue to follow and are actively investigating.

"We don't want anybody to die. Especially by gun violence," Maj. Price said of the 12-year-old's death. "When young people are gunned down in our city, we take that very seriously."

Anybody with information is asked to call Crime Stoppers at 404-577-8477. Tipsters can remain anonymous.

Family has launched a GoFundMe campaign to help raise money for his burial.