One injured in shooting police believe happened on I-20

Police said the victim was shot in the back but is expected to survive. 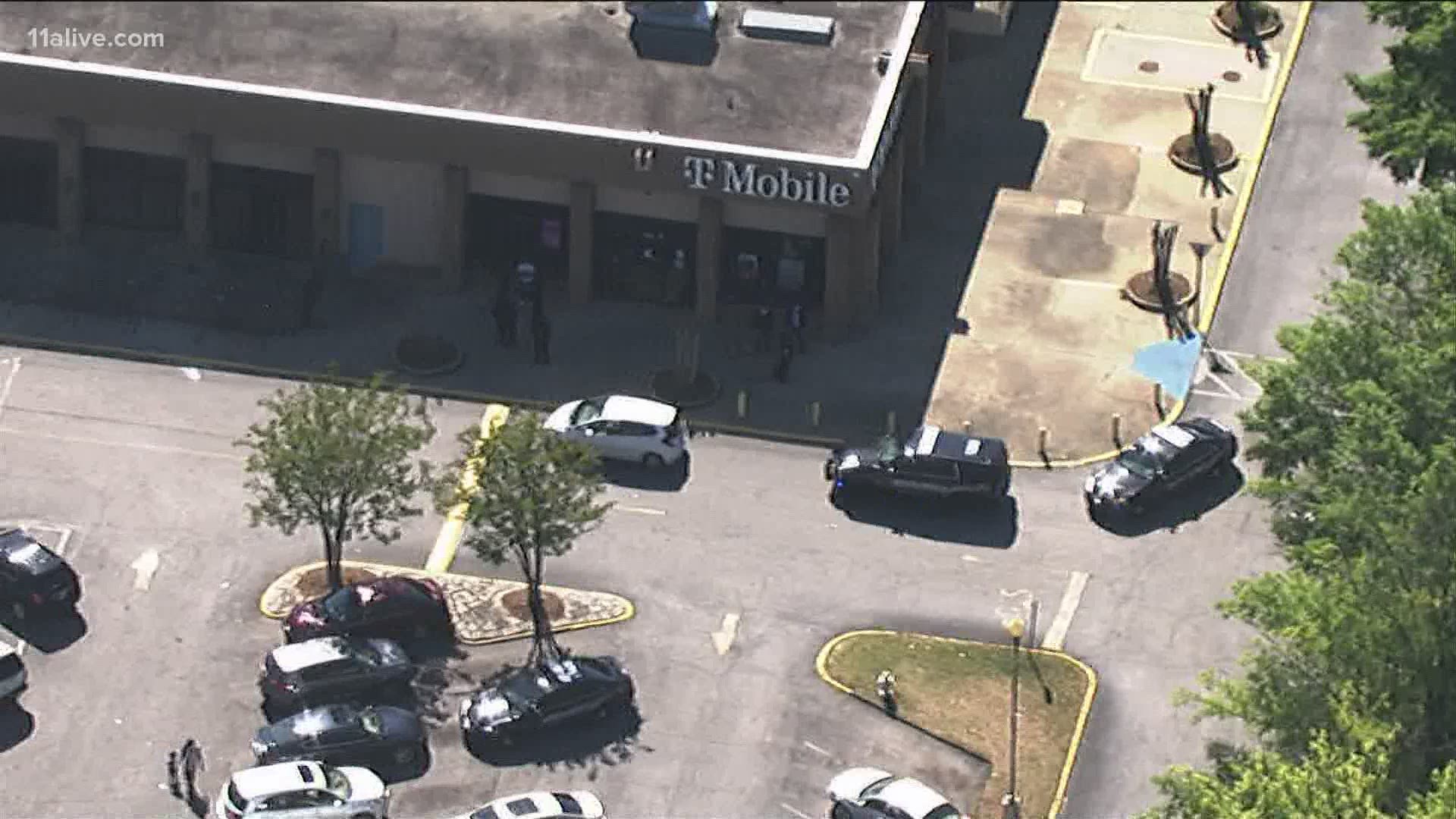 DEKALB COUNTY, Ga. — DeKalb Police are investigating a shooting they believe happened along I-20 on Monday afternoon.

Police spokesperson Michaela Vincent said officers responded to a shooting on I-20 near Candler Road around 4 p.m. Police believe two people were riding in a vehicle when one of them was shot.

After the shooting, police said the victim pulled into a nearby parking lot off of Candler Road. While police didn't say specifically where the victim pulled off, 11Alive's SkyTracker spotted several police cars outside the Galleria at South DeKalb, a mall located just off of I-20 and Candler.

Vincent said the victim, a man in his 20s, had a gunshot wound to the back but is expected to survive. The other person in the vehicle was not injured.

Police have not yet identified a suspect in the shooting, nor have they suggested a possible motive for the crime.

At this point, the investigation is still underway and in the early stages.