Experts say a lot of what we're doing now, will continue for the next year

Until there's a treatment or vaccine for COVID-19, experts say, expect to keep a lot of the same habits. 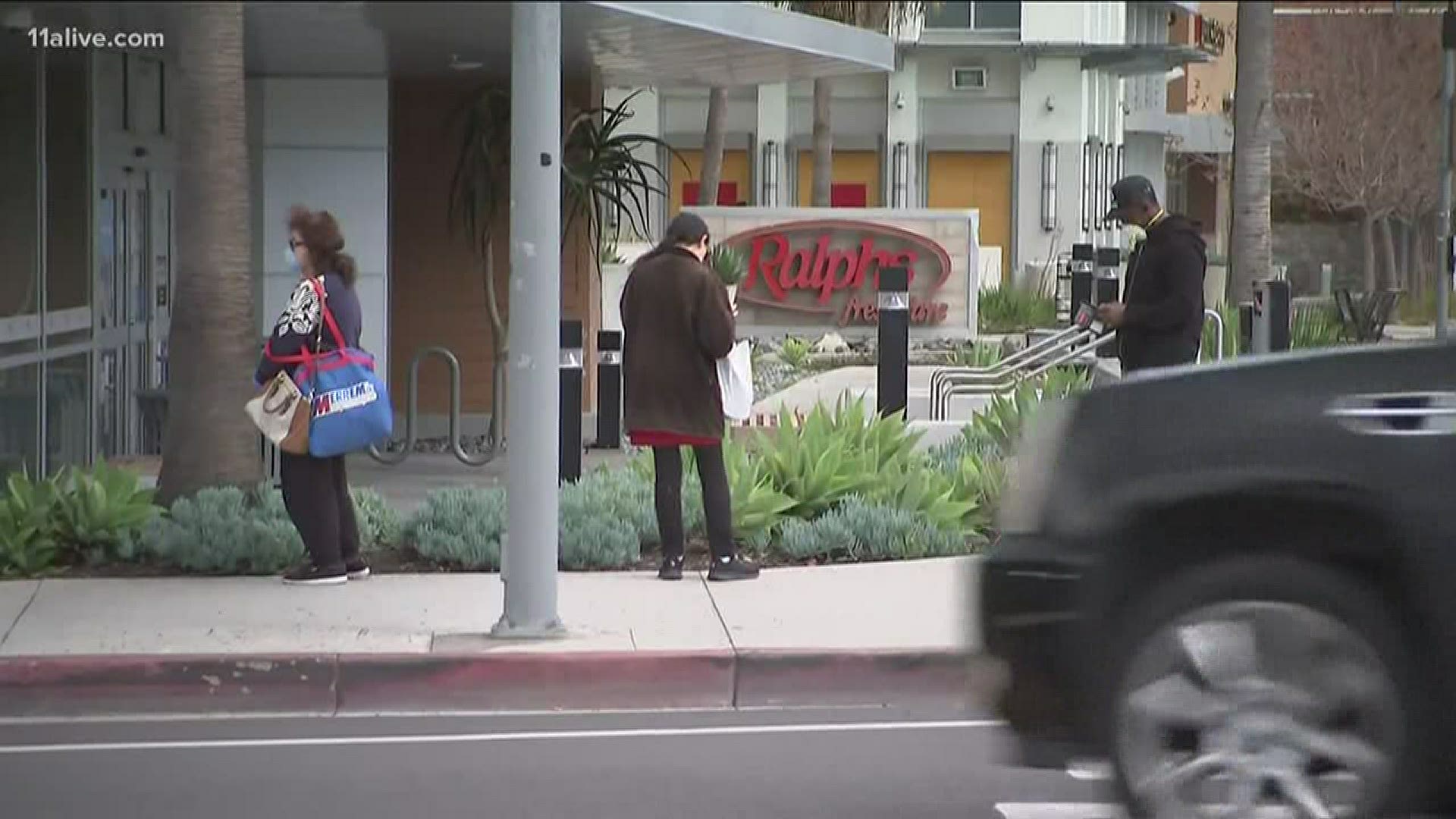 ATLANTA — What will the next year look like for us? We've changed the way we work, hygiene practices, shopping for groceries, communication, etc. Experts think a lot of what we're doing now, will continue for long time.

Until there's a treatment or vaccine for COVID-19, four experts in different fields say, expect to keep a lot of the same habits.

According to Dr. Adrian Hyzler with Healix International, social distancing will become second-nature. People will start to automatically distance themselves without being told, out of respect for themselves and the other person.

This train of thought, however, is largely being applied to people who are not at the highest risk of becoming seriously ill. Hyzler believes those most at risk, will still need to stay indoors the longest, perhaps even for the next year or until there's a treatment or vaccine.

“Because they either know there’s a treatment or something to prevent them from getting infected or there’s a vaccine which gives them immunity and without that, they’re always going to be vulnerable," Hyzler explained.

Besides social distancing, Hyzler said, you can expect public places to look different as well. Entrances to buildings, around common areas, gift shops and public transit stations will most likely start installing hand sanitizer dispensers, if they haven’t already.

And Hyzler believes face masks will become a norm everywhere, like in Southeast Asia after the SARS epidemic.

“Once you reach that critical mass of most people wearing them, people who don’t wear them will be seen as being irresponsible and helping spread the virus," explained Hyzler.

Working from home will probably also continue to take place for the next year for people who can do so. Hyzler said the idea is to keep people off public transport and out of offices to avoid spreading the virus. Phased working, where people come in at different times, could also be a long-term possibility in this opinion.

Another long-term possibility will be keeping as many patients out of hospitals or medial office waiting rooms for the foreseeable future. Dr. Sujatha Reddy said her practice, along with others, are relying heavily on telemedicine.

"Cause that really makes a lot of sense for people who are too ill to come to the doctor or don't have transportation or who an be seen over video versus in person."

She said everyone can expect to see less elective procedures as well. Hospitals will manage to reopen fully in the future, but depending on if another outbreak hits, Reddy said hospitals will implement new measures to close areas off to the public.

Financial expert Andew Poulos said the next year will be focused on how many small businesses survive the economic impact. Although many in Atlanta and around the country will benefit from small business loans, those loans may not be able them long-term.

“We’re also looking at how to deal with back-taxes. A lot of small businesses may not be able to pay income or sales taxes and that could hurt them,” said Poulos.

One of the hardest hit industries and one that will probably take the longest to recover is air travel. Many countries continue to implement travel bans or order 14-day quarantines for people coming into the country.

“I think international travel is going to suffer before well into next year before things start to get back to normal,” said Hyzler.

Trust is the biggest factor in keeping the airline industry grounded.

The entertainment industry will also continue to feel long-term effects, according to Hyzler. Without treatments or vaccines, it will remain difficult to control a large gathering of excited fans.

“At such places, you do get shouting, you get singing, you get people being raucous, people enjoying themselves and that does spread the virus much more," said Hyzler.

Legal expert Tom Salata believes civil proceedings will become easier and several current practices will remain, including lawsuits and divorce proceedings being handled over technology and in conferences with judges.

The criminal side of the law however, remains at risk.

RELATED: Wild Video: Ga. driver jumps on hood to prevent pandemic thieves from driving off with his car

“The next year is going to be very frightening for the jail populations, hearings that have to be done in person and there won’t be a whole lot of jury trials, I can tell you that," explained Salata.

Salata said the criminal justice world is still trying to adapt and figure out how to handle infections in jails and prisons safely without leading to large outbreaks.