The effort to change the controversial street name has been unfolding over the last year. 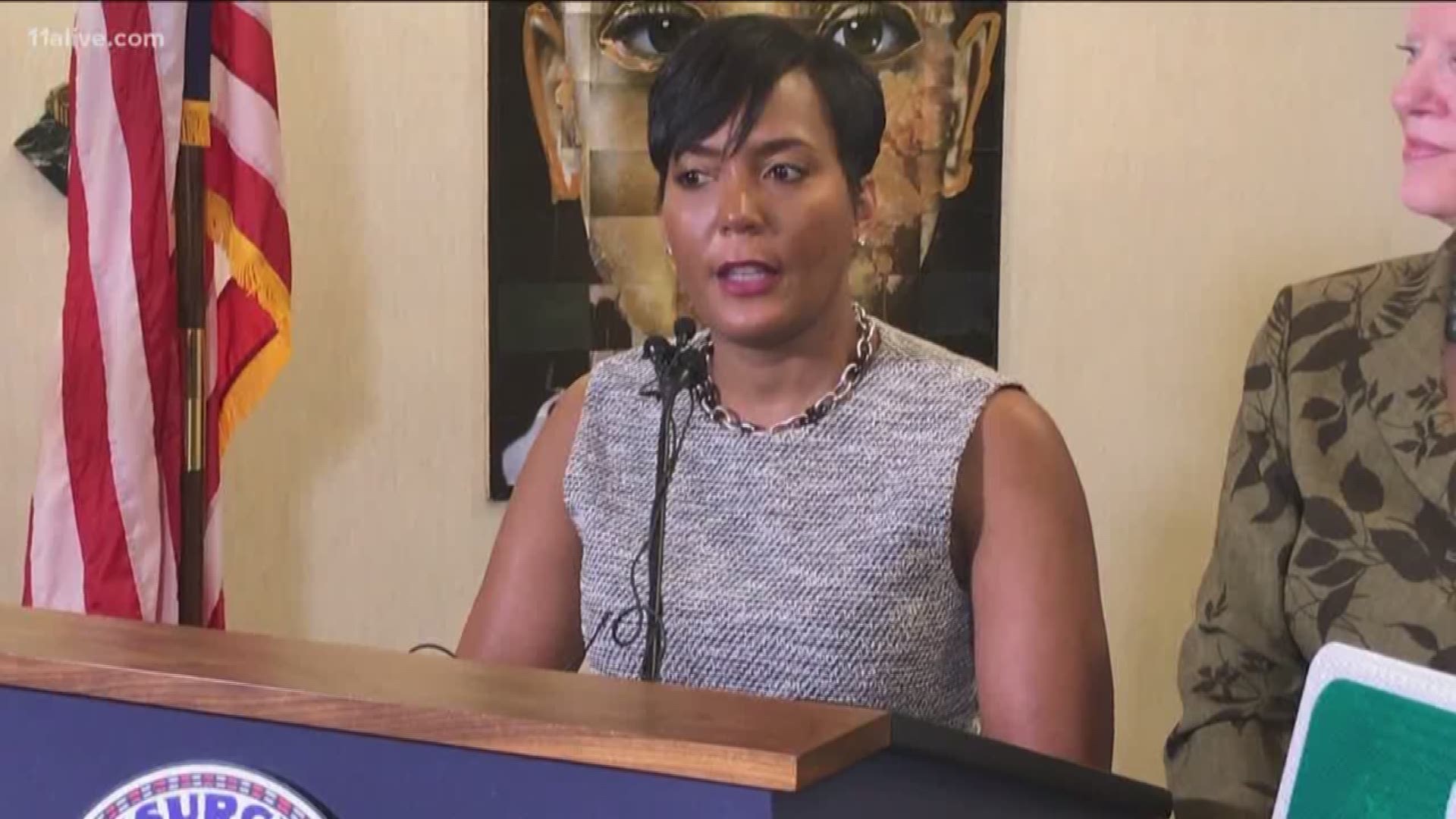 ATLANTA — Confederate Avenue is now a thing of the past.

11Alive was in the room for the signing when Bottoms told the crowd gathered that "Atlanta does things differently."

The effort to change the controversial street name has been unfolding over the last year, sparked by deadly protests over the removal of Confederate monuments in Charlottesville, Virginia in August 2017. Previous Atlanta mayor Kasim Reed formed a committee to study Atlanta's own monuments to the Confederacy shortly after.

AND | Confederate monuments could be moved to Stone Mountain under proposal

After multiple meetings, the City Council voted unanimously Oct. 1 to approve the plan to change Confederate Avenue to United Avenue.

During Wednesday's signing, Bottoms said she didn't expect there to be any violent pushback as seen in Charlottesville. She said people who live on the street were the ones leading the charge. Ultimately, Bottoms said, she expects the move to bring people together - the whole point of the name change.

While the change is official, it's not effective, yet. The Georgia Department of Transportation still has to put new signs up, which is estimated to be about $250 a sign. Residents on the street also must change their drivers licenses and bills that come to their address.