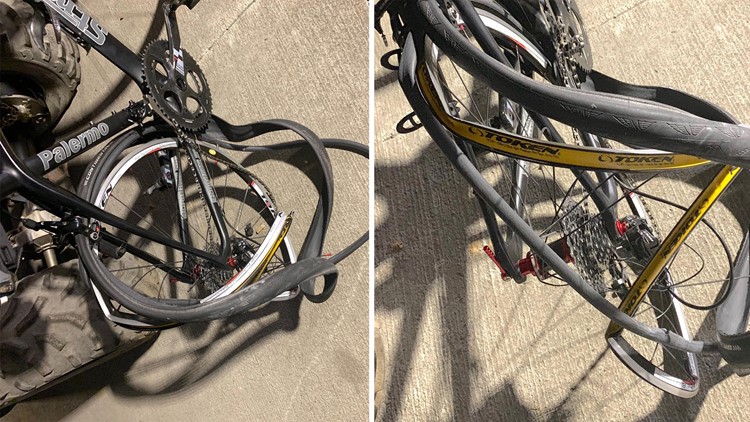 Authorities search for driver who hit woman on bike

FLOYD COUNTY, Ga. — Authorities are on the hunt for a driver who they said hit a woman while she was riding her bicycle, Sunday morning.

According to the Floyd County Police Department, the woman, 51-year-old Gabrielle Falk, was biking on the Rome Bypass near Burnett Ferry Road around 8 a.m. when she was hit. She was later found on the shoulder of the road.

Authorities said she is stable, and friends said she may be released from the hospital Monday. Photos shared by the police department showed what is left of the mangled bike frame.