Friend say the moment they saw photos of tattoos circulating online as police worked to identify the victim, they knew it was Tori Lang, an ambitious, go-getter. 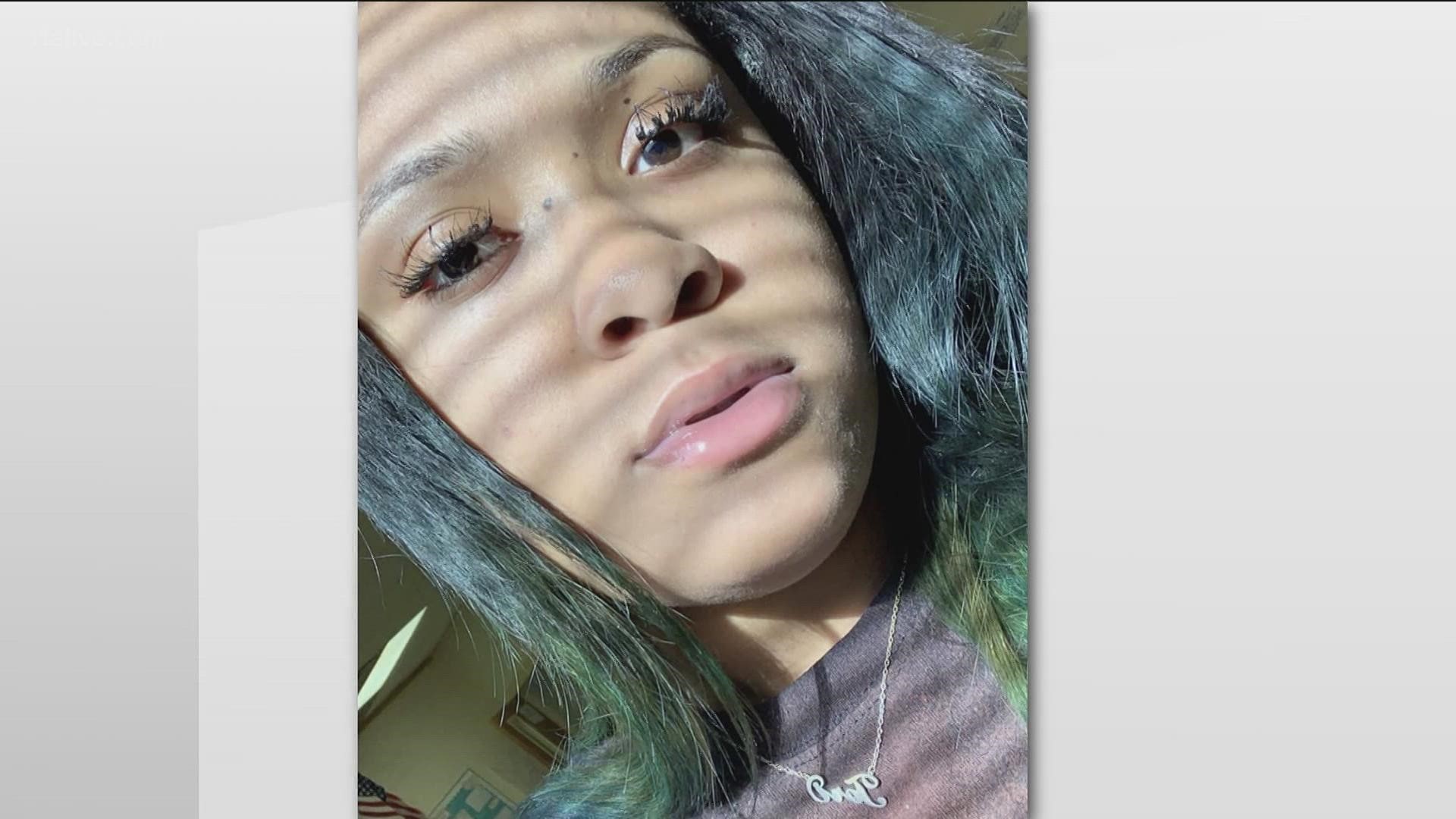 GWINNETT COUNTY, Ga. — Friends and family of Tori Lang are grieving after the 18-year-old was found shot to death under a tree at Yellow River Park Wednesday.

Alyssa Babbage and Juwan Davis, two of Lang's friends, said the second they saw photos of the tattoos circulating online, their hearts broke.

"I saw a post with pictures of her tattoos and I just knew right off the bat that it was her," said Babbage. "I know her tattoos. She used to talk to me about them saying, 'I have this one, I'm about to get this one.'"

"The one on her neck, behind her neck, that was the one that really stood out," Davis said.

But what really stood out, they tell 11Alive, was her personality and love for her family. Both friends said she was funny and a go-getter.

Babbage said Lang was an only child who graduated high school with her just last year. She adds that Lang was thinking of enrolling in an online college and that the ambitious teenager at one point had three jobs.

"She was very caring to anybody," she added. "She was willing to give. If she had it and you needed it, no matter if she knew you or not, she was going to give it to you if she had it. I just know how much her parents and family in general meant to her."

Babbage said the last time she saw her friend, who she's known since middle school, was Saturday, when Lang asked if Babbage could braid her hair.

She never imagined that'd be the last time talking to her.

"I was in shock because it's sad," she added. "She was very young and she was a very good person. Really, she really was. I'm going to miss her a lot. I haven't really grasped the fact that she's not going to be here, but she's going to be here."

Neither friend knows why Lang would be in the Gwinnett County park, and they send their condolences to the family.

"She was a cool, loving person, she didn't bother anybody. That's crazy. One day you're here, the next one you're gone," said Davis, who was in high school with the teenager.