Atlanta First United Methodist Church has been in the city since 1903. 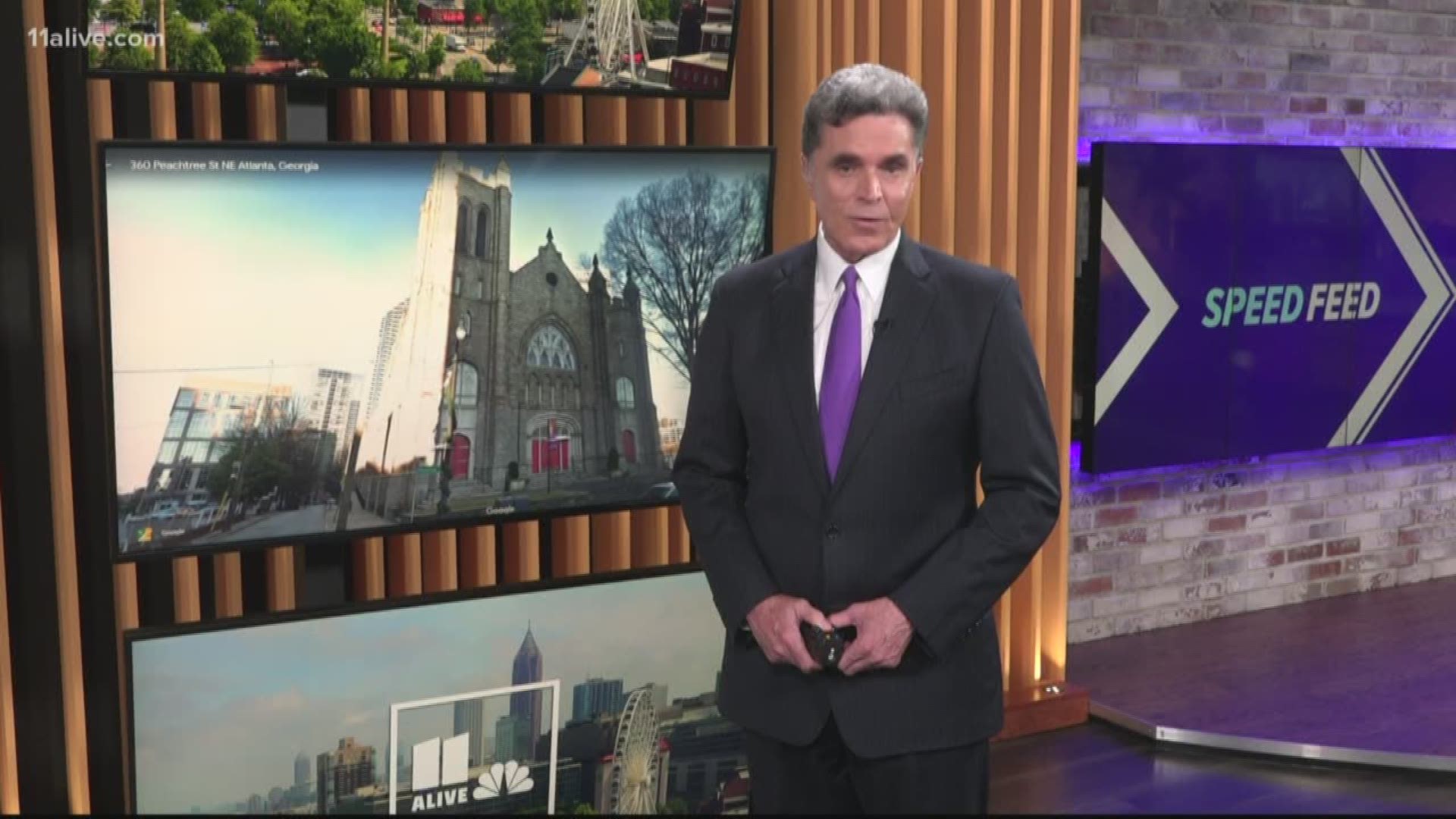 ATLANTA — A downtown Atlanta church with a more than 170-year-history on Peachtree Street, is looking for developers to take on a joint venture to bring affordable housing to the area.

Atlanta First United Methodist Church has released a request for proposals (RFP) seeking a co-developer of approximately 1.87 acres of land.

The buildings listed include the church's education building, an outbuilding that is not in use and adjacent parking lots. The sanctuary, however, will not change ownership or be developed.

The RFP says they hope to bring "much-needed" affordable housing, retail and include at least 50,000-square-feet for an Atlanta First Day School expansion.

The church's foundation, which is leading the charge, will invest the full market value of the proposed development site to the development joint venture.

"Our shared development will undoubtedly drive the ongoing revitalization of Downtown Atlanta," the documents say.

The documents continued, to say: "Since 1903, Atlanta First has called Peachtree Street home and will continue to be integral in the growth and transformation of Downtown Atlanta. With a long history of faith, generosity, and sacrifice, Atlanta First is committed to its place in the center of this city."