A third person has died while riding an electric scooter in Atlanta. Meanwhile, the city and riders differ over just why these tragedies are happening. 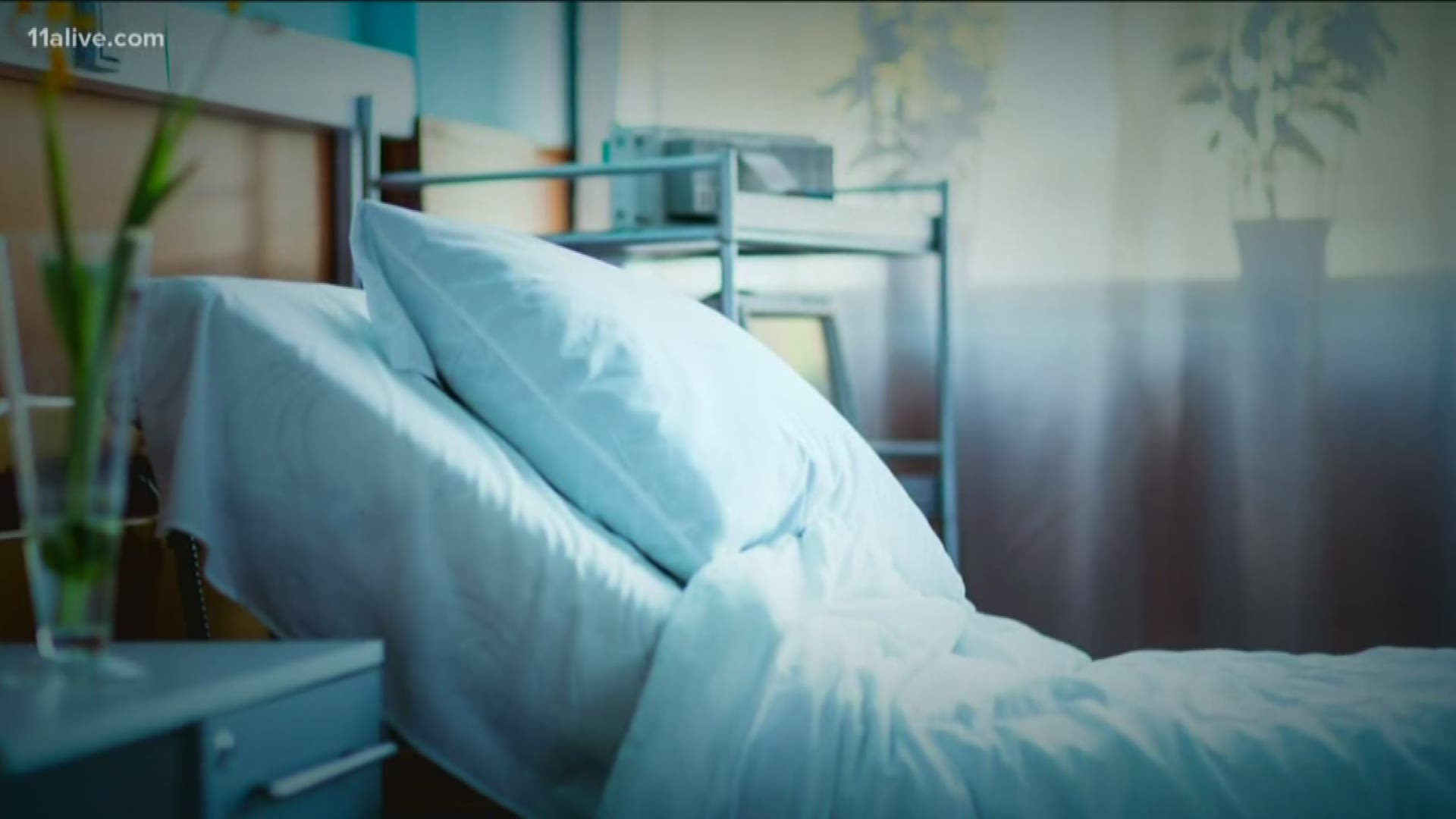 ATLANTA — A 34-year-old woman has become the third person in Atlanta to die in an accident involving a scooter, authorities confirmed Thursday. Now, police are looking for the person responsible.

The accident happened late Saturday in the area of 14th Street and Crescent Avenue in Midtown. Police said the victim, Amber Ford, was hit by a car just before 10 p.m. She was taken to Grady Memorial Hospital for treatment on that same night, but ultimately died on Thursday.

According to a witness, the force of the crash was so strong that it sent Ford into the air. According to police, she was incoherent when police arrived and was taken to the hospital for "scrapes and bruises and a laceration to the back of her head."

The case is still under investigation and police haven't released a vehicle description for the driver, who they say drove off after the accident. However, the report confirms the scooter involved in the crash was a Bird e-scooter - one of many around metro Atlanta.

The scooters, along with other shareable transportation providers such as Lime, have come under increased scrutiny in recent months due to two previous fatalities.

The last deadly crash happened July 17 in the area of West Peachtree and 15th streets. In it, the victim, later identified as William Alexander, was struck by a CobbLinc bus after allegedly falling off the scooter into its path.

A 20-year-old rider, Eric Amis, was killed back in May near West Lake Avenue and Browning Street after being hit by a Cadillac. The driver told police that the man appeared at the last second and she tried to avoid hitting him but couldn't.

The scooter deaths have brought a moratorium on new scooter-share companies who planned to come to Atlanta; it was imposed by Mayor Keisha Lance Bottoms and could become permanent following a vote by the city council on Aug. 5.

However, some Atlanta residents - and even a couple of city council members - are saying that these accidents are a sign that Atlanta needs to do more to make roads safer for pedestrians and those using transportation other than cars.

On July 24, a protest disrupted traffic on West Peachtree Street during rush hour. The group, Renew Atlanta, claimed that money had been allocated to build bike lanes and pedestrian paths throughout the city - but work has yet to begin on any or all of those projects.

"They have the dollars, yet they're not spending the money to make it happen," biker activist Bruce Hagen said.

After the second death, councilmembers Amir Farokhi and Andre Dickens issued statements calling for more to be done to protect riders - and for the city to lead that charge by realigning its plans to keep this kind of safety in mind.

"We can and must do better. In Atlanta, where we increasingly live, work, and move in closer proximity to one another, we have a duty to re-design and deliver public spaces for all modes of mobility," Farokhi said. "This means making policy decisions that foster safer streets and allocating money to make it happen."