At the top of many folks’ lists of places to visit in Atlanta during the Super Bowl? Strip clubs. 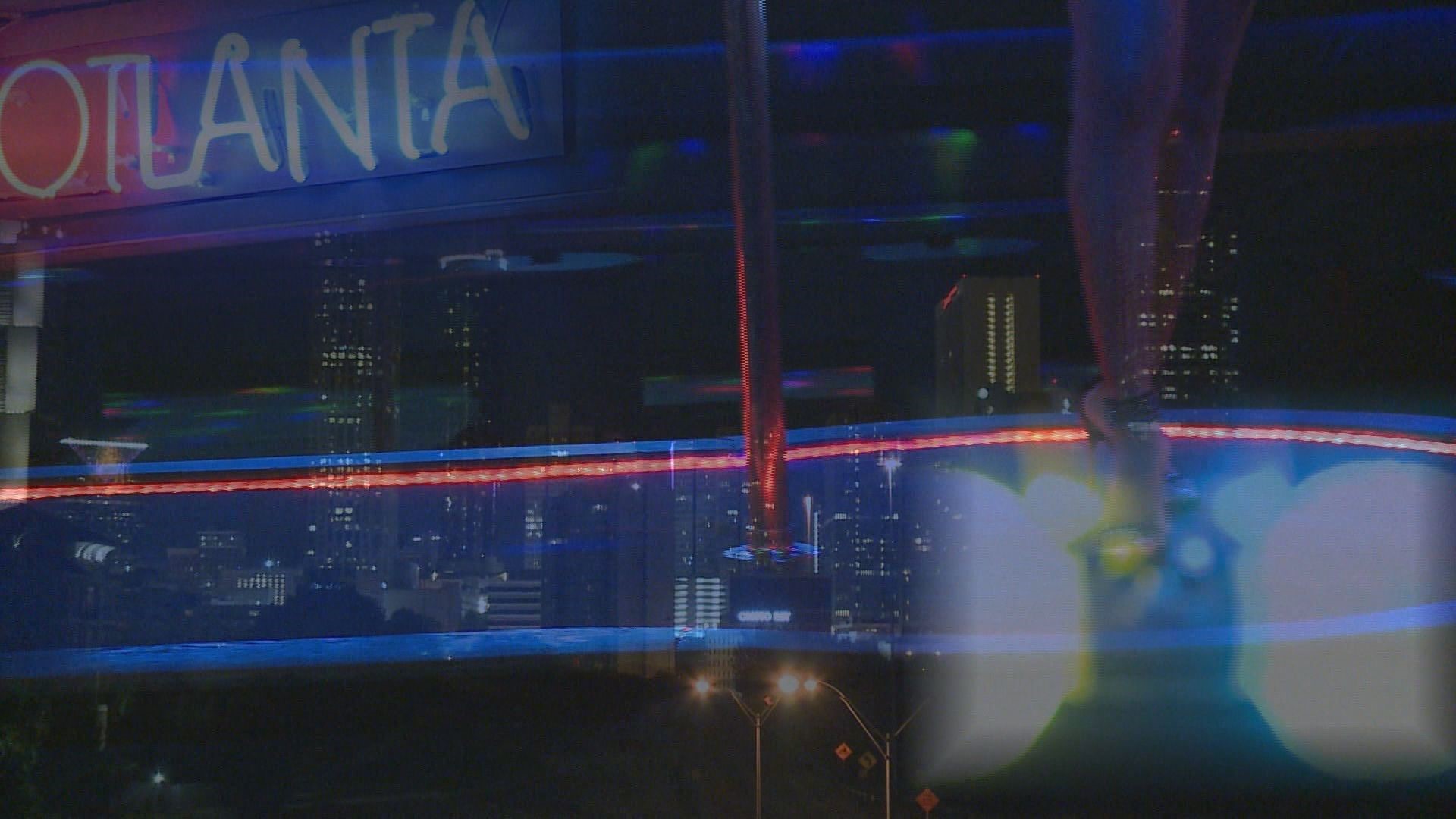 ATLANTA — We asked and you answered, Atlanta.

As we prepare for more than 1 million people to flood our city for Super Bowl 53, 11Alive asked for recommendations for our visitors.

There were the usual responses – the Georgia Aquarium, the Varsity, the Coca-Cola Museum. But at the top of many folks’ lists of places to visit?

Yes, you read that right. For some, the clubs – referenced in music and television – are considered landmarks in their own right. And on Super Bowl Sunday, those clubs will be allowed to break curfew and keep their doors open until 4 a.m.

RELATED: Places to visit, things to do during Super Bowl 2019

RELATED: Atlanta will not lift its open container laws for Super Bowl 2019

The Blue Flame – the first black-owned strip club in the city – is one of them.

“We've been pivotal in the culture and in the community here in the city of Atlanta for 30-plus years,” said Brii Renee, who works at the club.

Quite possibly, more than any other city, hip-hop culture overlaps with the adult entertainment world. It's where new music is tested and stars go to be seen, or unseen.

“The Blue Flame is known for being the home for entertainment in Atlanta your favorite rappers, your favorite ball players – a lot of them come here on the regular, so you never know who you're going to see here at the blue flame lounge,” Renee said.

And Super Bowl weekend will be no different – if not even more lit with interest from dancers coming in from all over the country.