The Super Bowl will be held on Feb. 3 in Atlanta. 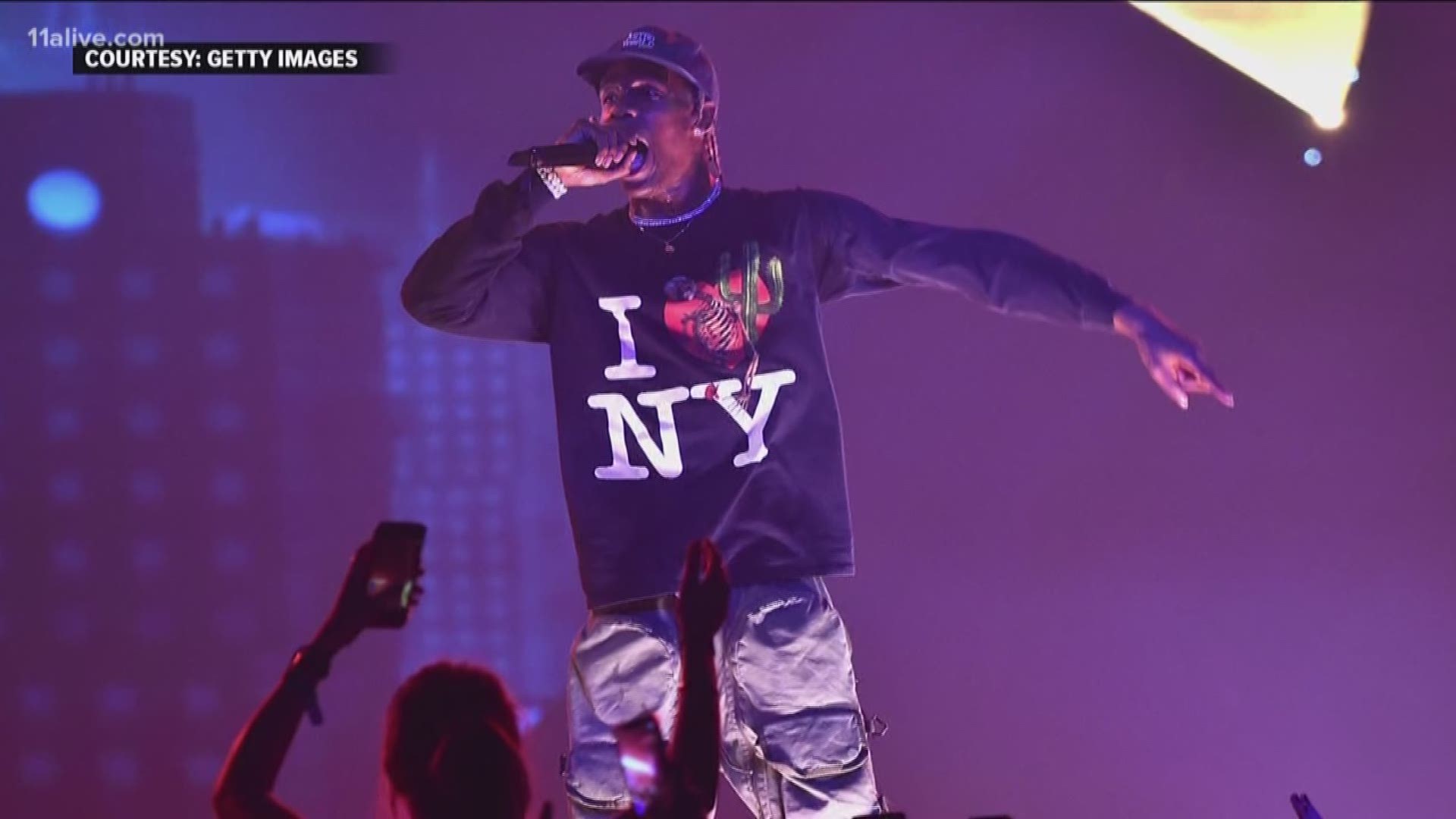 With less than two months to go, NFL officials haven't formally announced who will be apart of the Pepsi  Super Bowl LIII Halftime Show. However, reports surfaced months ago saying Maroon 5 would hit the stage.

Now, Travis Scott's name is in the mix.

A person familiar with the situation, who spoke on the condition of anonymity because they were not allowed to speak about the topic publicly, told The AP that Scott is close to signing on to perform at Super Bowl 53 on Feb. 3 at the Mercedes-Benz Stadium.

The news comes after Variety magazine reported last week that Maroon 5 had reached out to more than a half-dozen stars to appear as featured guests, but almost all of them have passed on it.

Rapper Cardi B is reportedly considering the offer, as is Andre 3000, from iconic Atlanta rap group OutKast.

Several of the acts Maroon 5 reportedly approached are already booked to be part of the Super Bowl week festivities.

Credit: Photo by Christopher Polk/Getty Images for Coachella
Rapper Travis Scott performs on the Outdoor Stage during day 1 of the Coachella Valley Music And Arts Festival (Weekend 1) at the Empire Polo Club on April 14, 2017 in Indio, California.

There was a major backlash when it was first reported Maroon 5 would headline the halftime show, with critics upset organizers didn't choose from the ripe field of Atlanta artists.

It was also reported that singer Rihanna declined the halftime show in an act of solidarity to former NFL quarterback Colin Kaepernick. 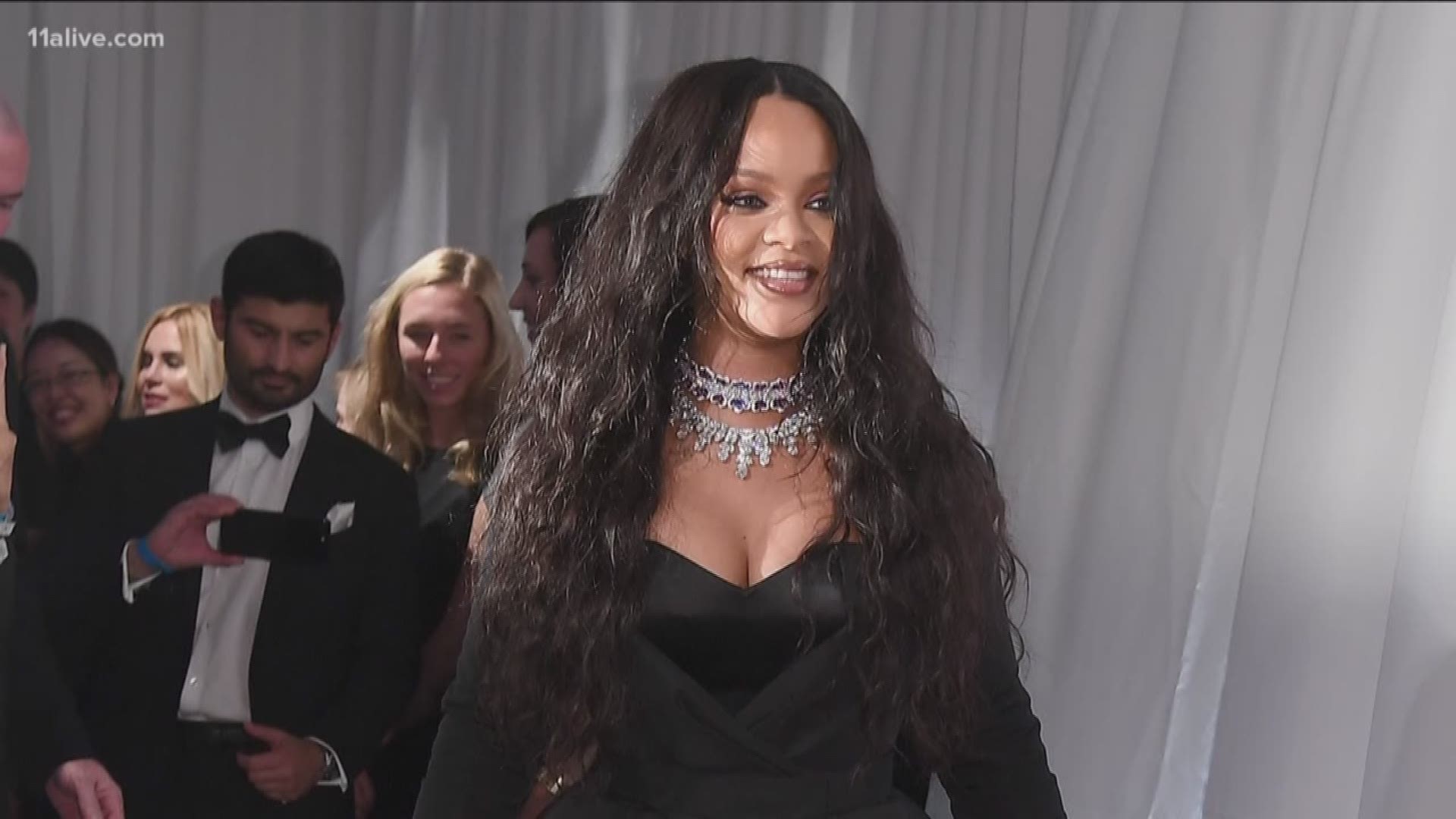 The Super Bowl Host Committee has since announced a long list of music events in the days leading up to the Big Game featuring several local acts - from the Migos to the Ying Yang Twins to Ludacris.

Founder of music label So So Def Jermaine Dupri will also be producing a concert series at Centennial Olympic Park.

11Alive is a media partner for the 11Alive Super Bowl Host Committee.