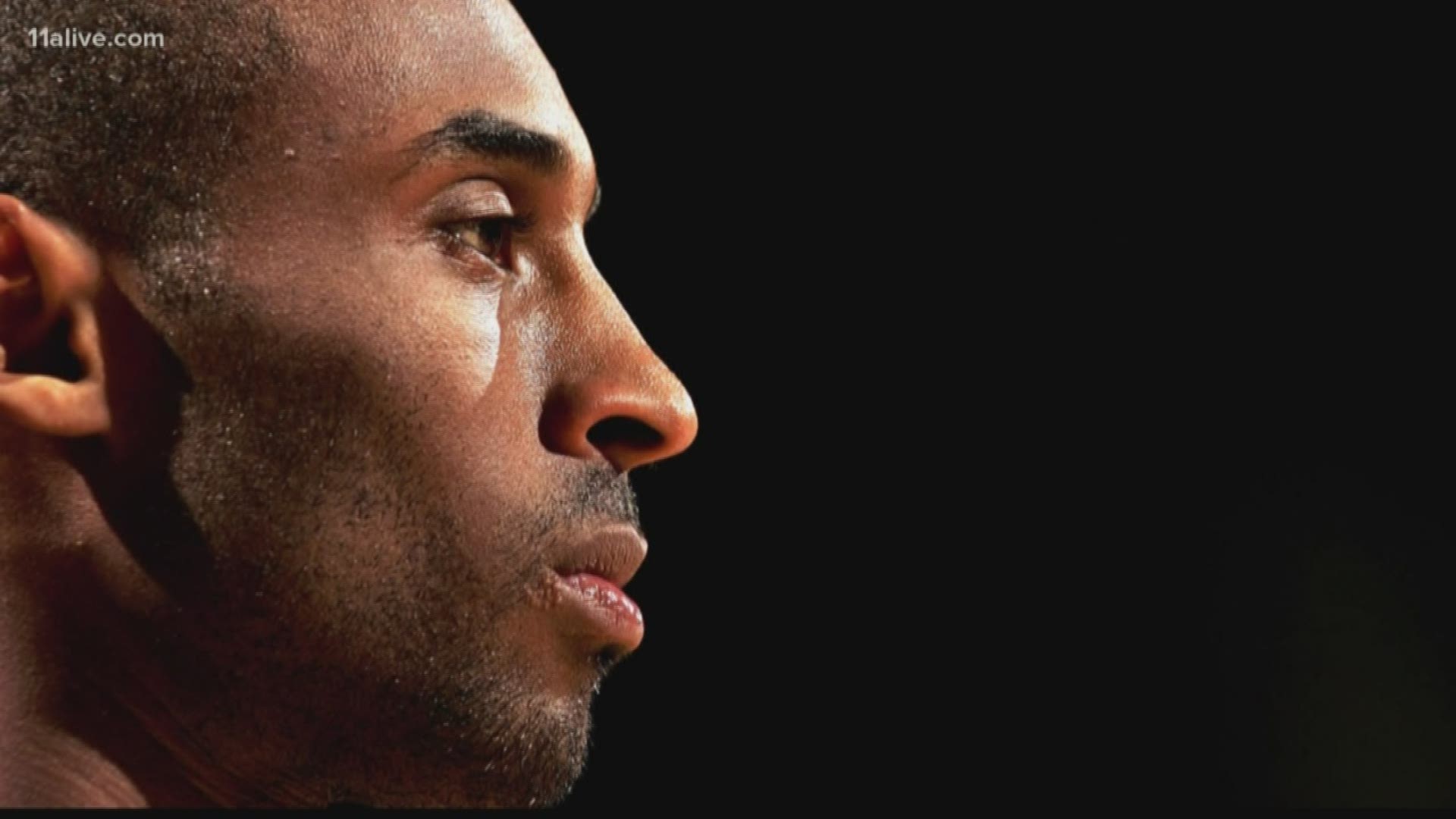 ATLANTA — The shockwaves of Kobe Bryant’s death rippled throughout the world.

“When I went to practice, I could see that all of my American teammates' eyes were puffy because they had been crying and they hadn’t slept last night as well,” she added.

Kobe was a true ambassador of the game, regardless of who played it.

“I got a call from his team, he wanted to work out some WNBA players at the Mamba Academy, and I was invited. Because I was overseas, I was like, ‘I’m gonna pass on this one. We’ll work out again'," she recounted. "Who would have known that three weeks later, that, that opportunity would never be again.”

Kobe Bryant taught Angel a spin move back at the 2012 Olympics, but it’s the life lessons that he continues to teach that have made him an icon.

“He always taught us lessons about life, even in his death," she said. "What is he teaching all of us right now? Everybody is humbled. Everybody is like, 'You know what, why are we taking stuff for granted? Why do I have an issue with this person? It’s not worth it.’ He always taught us things in life that we can take with us.”

Petition calling for NBA to change logo to Kobe Bryant has more than 200,000 signers