“I’ve been investing in myself and finding ways to diversify my portfolio since far before people even know who T.I. was," he explained. 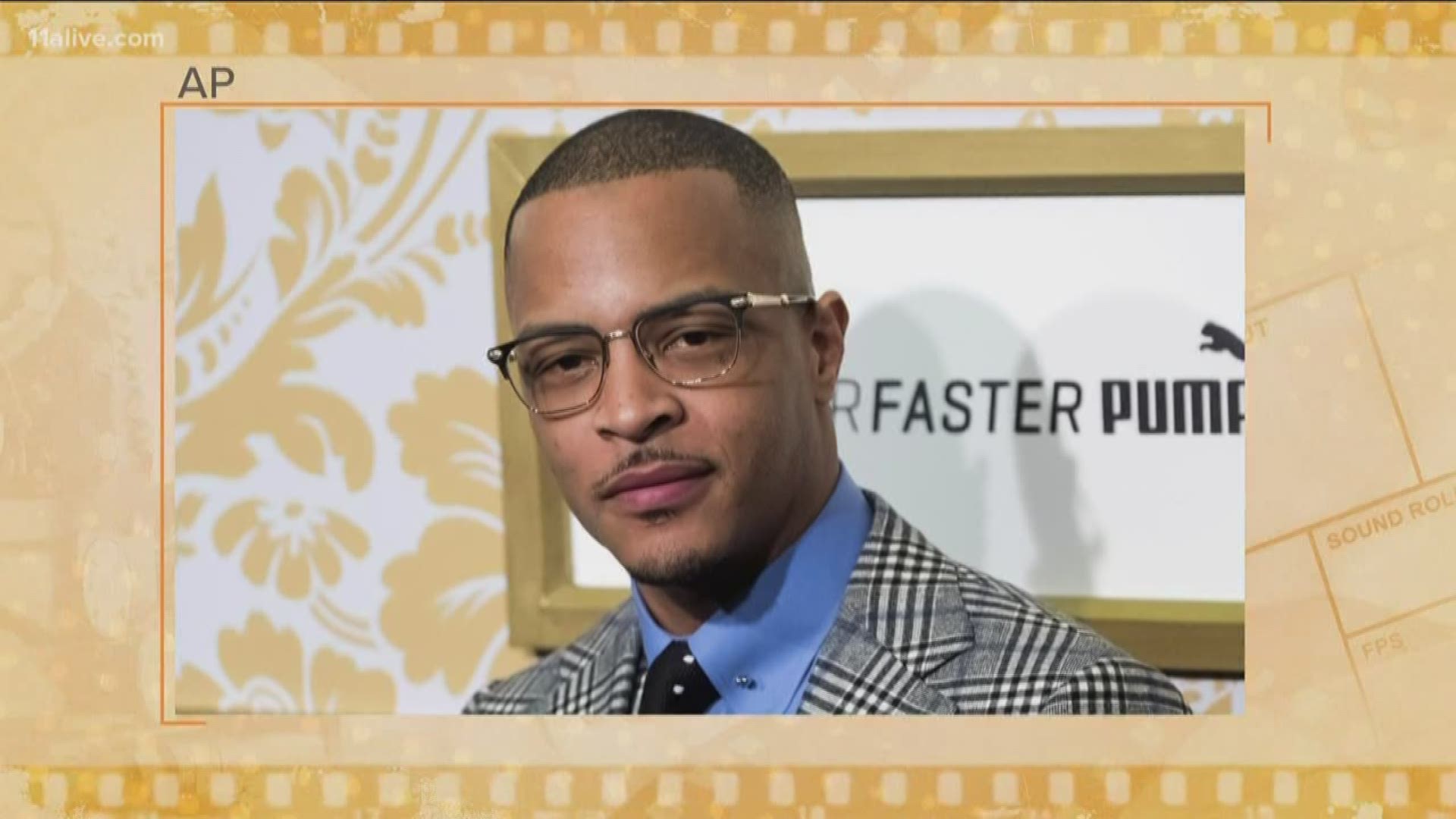 ATLANTA — It's not uncommon in 2019 for the worlds of business, technology and entertainment to collide.

Atlanta rapper T.I. talked about how those worlds intersect in his life, allowing him to become a successful musician and businessman. The activist and entrepreneur spoke at The School of Electrical and Computer Engineering at Georgia Tech Monday night, for the conversation "Entertainment and Technology: Powering What’s Next in the Atlanta Story."

The event was a part of a lecture series at the school. Georgia Tech said T.I. is looking for ways to work with them to support technological innovation in Atlanta's underserved communities.

He sat alongside Georgia Tech alum Vernell Woods, who is also the chief technology officer at Grand Hustle Records, a company T.I. is the founding executive of.

During the conversation, the rapper talked about his start as a businessperson.

RELATED: He's known as Atlanta's 'hip-hop hoarder' and he has dreams of opening a museum.

“I’ve been investing in myself and finding ways to diversify my portfolio since far before people even know who T.I. was," he explained. "I've been purchasing property, building houses, developing and redeveloping the community for years now."

He even mentioned that his hustle started at a young age, describing how he was a candy salesman in just the 4th grade. He credits his ability to recognize the potential in projects or money-making opportunities by noticing the value in things that other might just walk past.

RELATED: T.I. debuts 'expediTIously' podcast to speak to the community

"My ability to incorporate vision to any set of circumstances, I think, has become profitable," he said.

The example he gave was starting the Trap Music Museum last year in an old building that's not not too far from Georgia Tech.

“I’m sure many people rode by that building and had an opportunity to buy it, but didn’t because they didn’t see purpose," he said. "My vision allowed me to see a purpose that kind of, you know, increased the value of the building instantaneously, because I knew what I could do with it.”

Although he's a devoted musician, it's not the only skill and legacy he wants to share with the world.

"Of, course, music is still my passion, I just don't think it’s my only purpose," T.I. said. "And I think a lot of gifts, skills, talents and abilities are left on the table if I'm only doing music. It's so much more I have to contribute to the culture the generation and the community."

Disciple the Hood: Initiative ministers youth through music in Atlanta

Killer Mike: Rapper, activist, and now the new member of a major Atlanta museum board