After an EPA report revealed two companies were releasing a cancer-causing chemical into residential areas, officials commit to testing on their own. 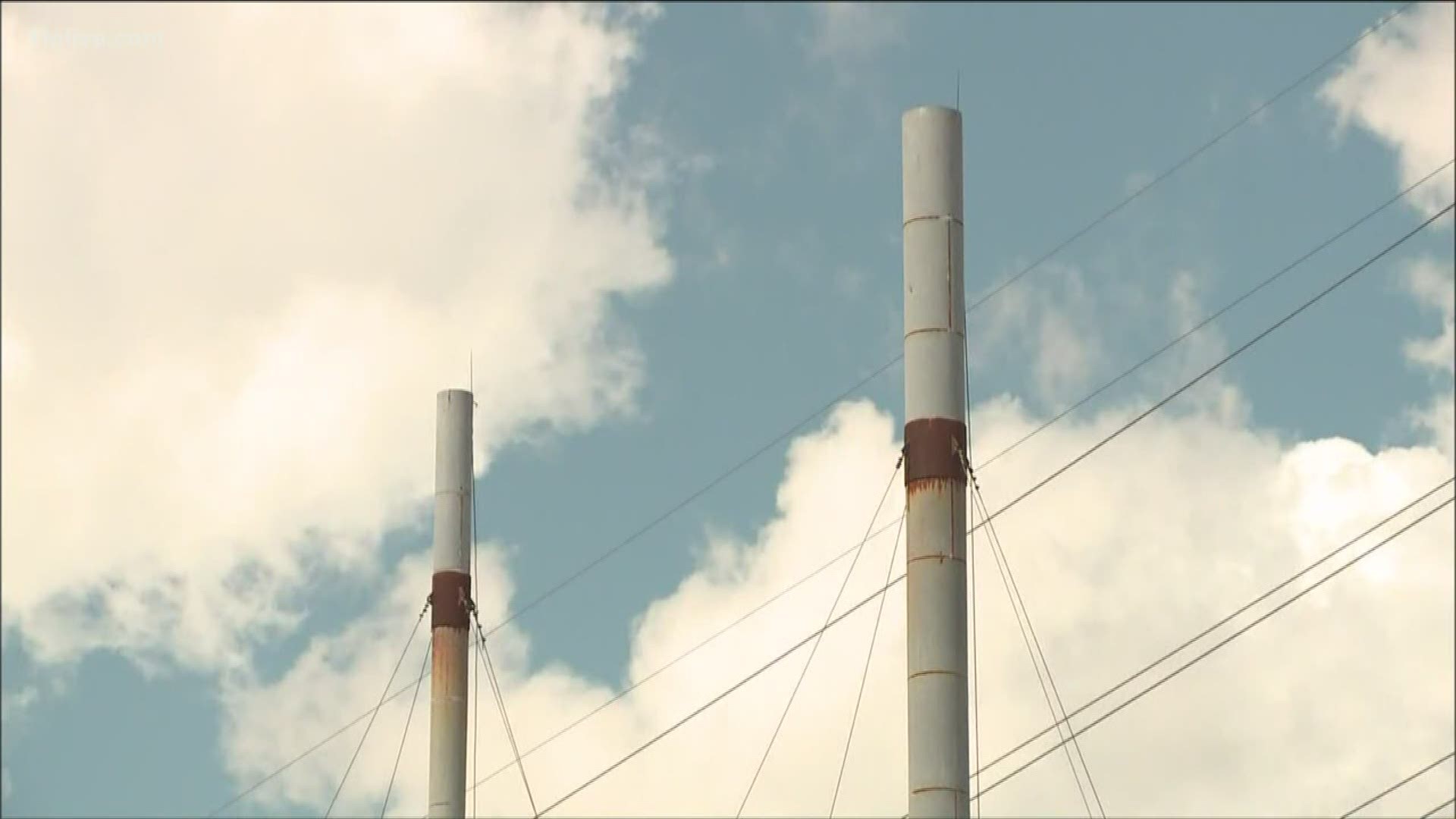 The Cobb County Commission voted Tuesday to spend almost $40,000 to test the air around the Sterigenics plant in Smyrna. At the same time, officials in Covington told 11Alive News they have already committed to testing the air around the BD Bard plant.

A WebMD article published in July cited a report from the U.S. Environmental Protection Agency (EPA), which found elevated cancer risks in Census tracts in both communities, near the two plants.

The two companies, which sterilize medical devices, release a cancer-causing toxin - ethylene oxide - into the surrounding air as a part of their production process. This is something that has taken place near both plants for years. The EPA and the companies said their emissions have been within EPA limits.

Covington said it is currently reviewing companies in hopes to finalize an air testing contract soon.

The two companies are required to self-report emissions levels from their plants. Many citizens are asking for legislation to change that.

The news of the increased cancer risk has been met with public outcry in Cobb and Covington. Both communities have held public meetings that have been filled with overflow crowds.

Those meetings will continue: