After deliberating for a little more than four hours Thursday, jurors found Donnie Rowe guilty in the murders of two Georgia corrections officers. 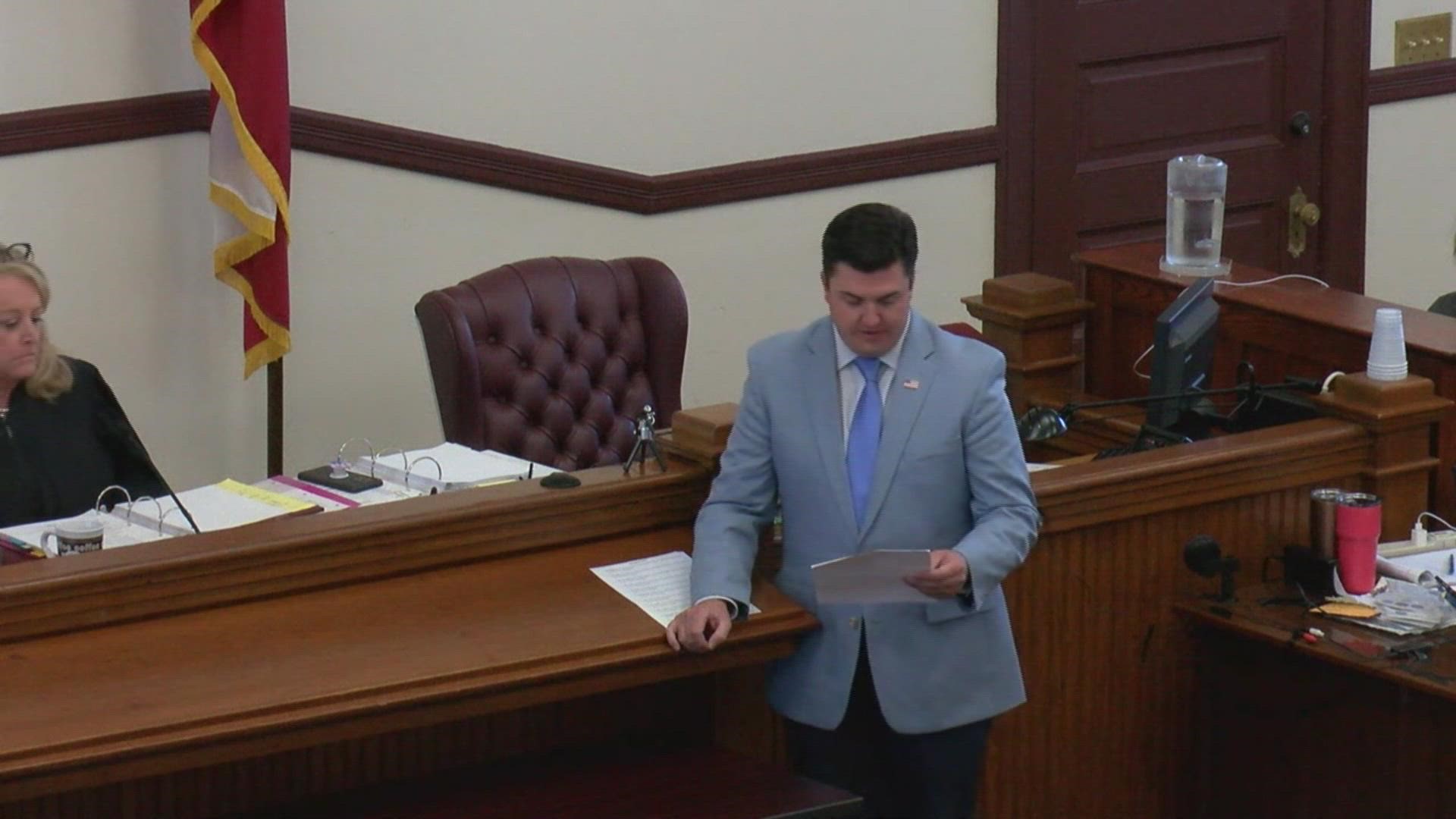 EATONTON, Ga. — After deliberating for a little more than four hours Thursday, jurors found Donnie Rowe GUILTY on all charges in the murders of Georgia corrections officers Curtis Billue and Christopher Monica.

The death penalty trial, which lasted for three full days and part of the morning, has been in the works since summer 2017.

That’s when Rowe -- allegedly with the help of fellow inmate Ricky Dubose -- shot the two officers aboard a prison transport bus in Putnam County. The pair then escaped, leading officers on a manhunt across the Southeast.

The trial will now move on to its sentencing phase where Rowe is facing the death penalty.

The trial for the other inmate, Ricky Dubose, is scheduled to begin May 2022.

Rowe was in prison for armed robbery, possession of a firearm during a crime and aggravated assault. He was serving a life sentence with no parole from a 2001 case in Bibb County.

Who were the officers?

Veteran correctional officers Christopher Monica, 42, and Curtis Billue, 58, were killed in the incident.

According to the Georgia Department of Corrections, officers Monica, 42, and Curtis Billue, 58, were hired in October 2009 and July 2007, respectively.

Billue would have marked his 10th anniversary with the department in 2017.

Greg Dozier, Department of Corrections Commissioner, said both officers leave behind families and described them as "great officers."