Here's how things stand after a contentious Georgia primary election. 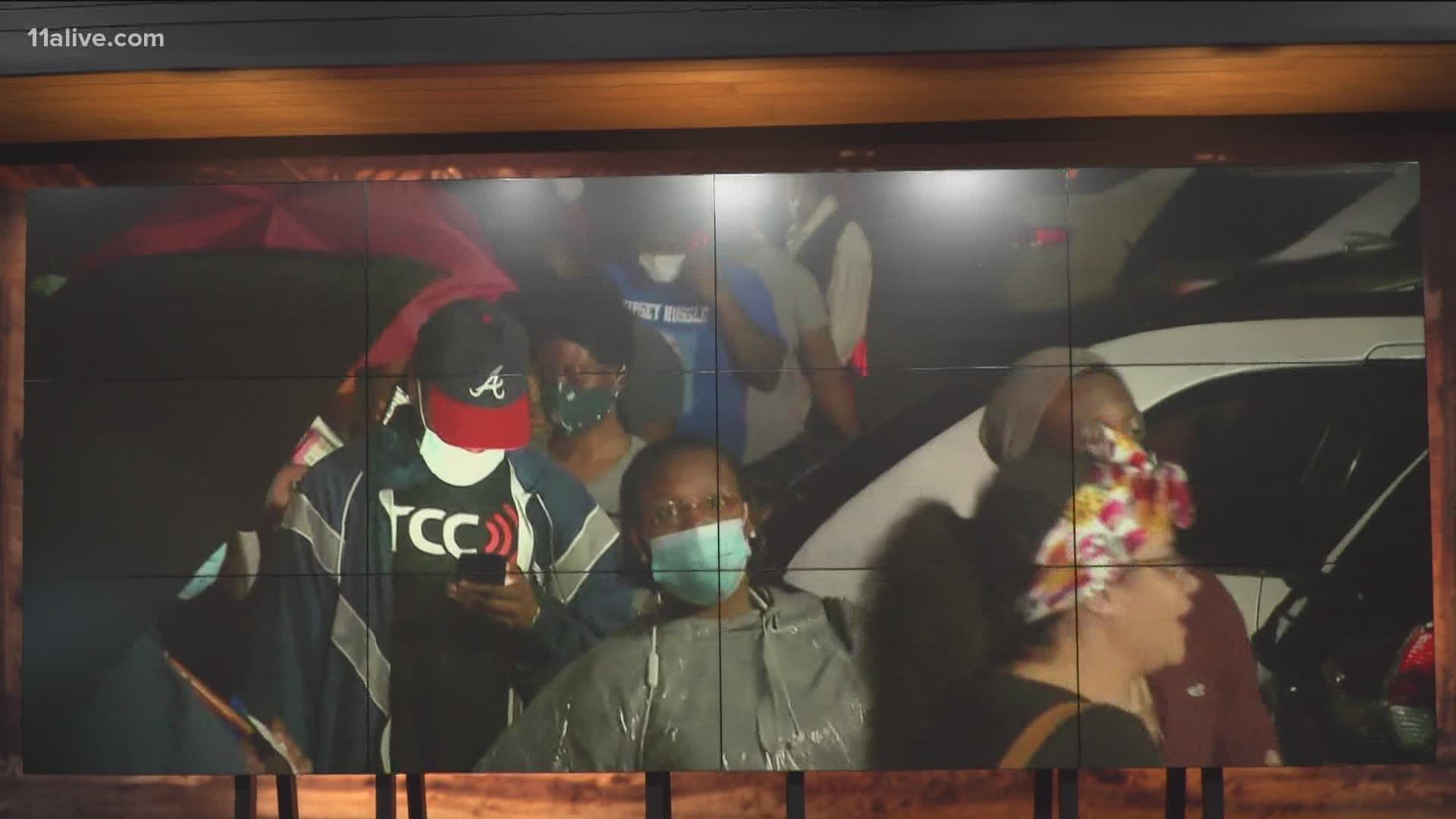 ATLANTA — With a widescale breakdown of the voting process yesterday in some areas and ballots still being counted in some major counties, many important Georgia races are still too close to call.

In many instances, candidates who could not clear a majority threshold will now look ahead to runoffs, which are as of right now scheduled for Aug. 11.

From who will oppose Sen. David Perdue on the Democratic side in November to a state Supreme Court seat to the fate of Fulton County's district attorney to what's going on with a number of House races, here's what we're still watching: