Psychologists are now studying the dynamics of social media and mental illness - all as a community grapples with the sudden loss of a family in such a horrible way. 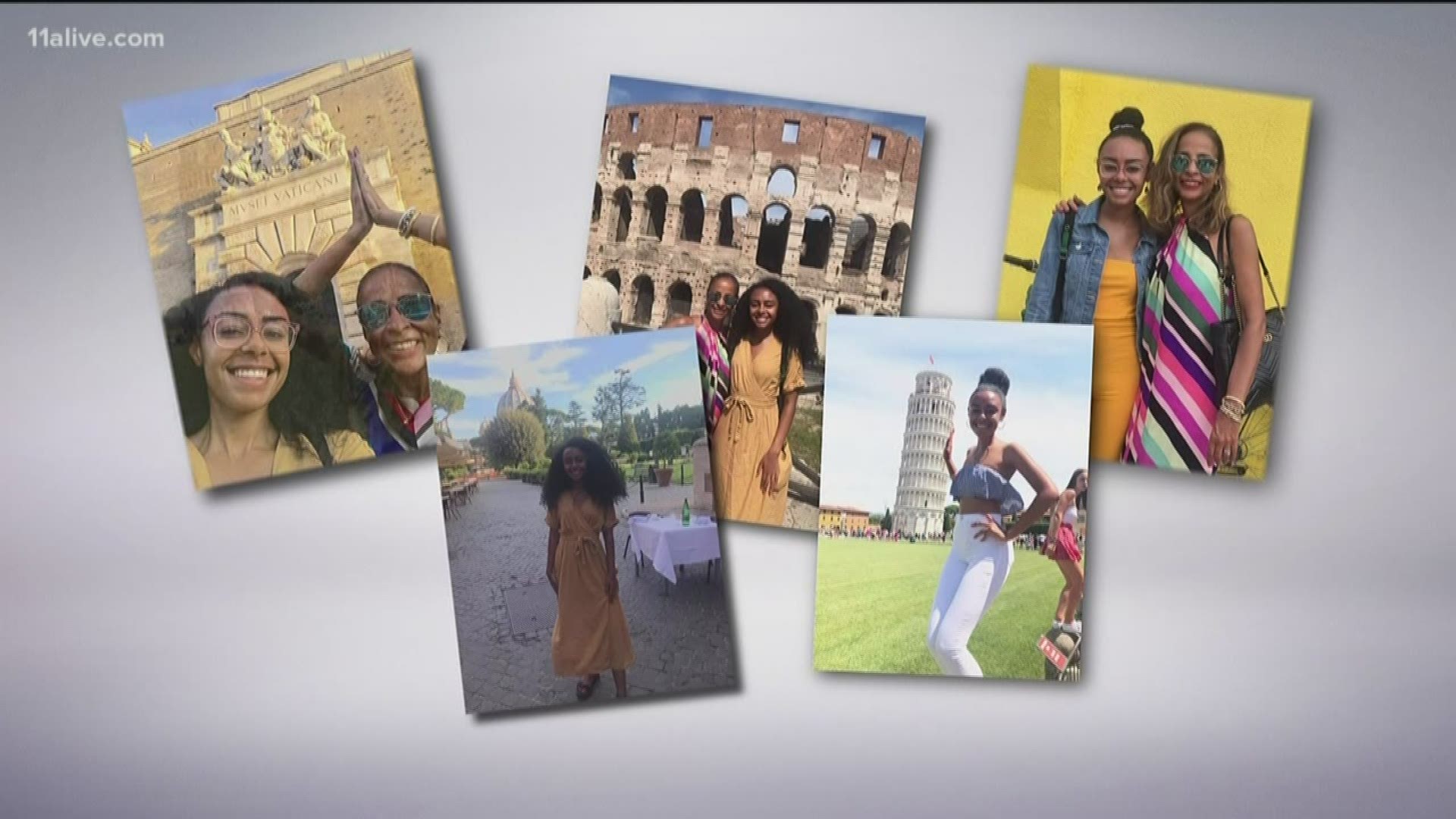 COBB COUNTY, Ga. — They were all well known in the metro Atlanta community and seen as a happy, loving and successful family.

So when Marsha Edwards and her children Chris and Erin were found dead in a suspected murder-suicide, it came as a shock. Many were asking how a family that seemingly had it all could have such a dark secret?

Psychologists are now studying the dynamics of social media and mental illness - all as a community grapples with the sudden loss of a family in such an unexpected and tragic way.

Through the prism of social media, they lived a life many would love: exotic trips, loving relationships and a mother bragging about her two adult children. But, the reality according to investigators, was much darker.

Immediately after the preliminary findings, many online couldn't understand how it could happen. On social media, countless viewers have expressed doubt about what investigators are saying. Something like this couldn't happen to such a close and loving family.

"People show people what they want them to see," clinical psychologist Erik Fisher said. "We really don't trust that people love us the way we are. Instead, we think they will like us more if we act the way they want us to be."

That kind of pressure has always existed, according to Fisher, and it's only enhanced by social media. But he said the current environment isn't sustainable.

But why this tragedy happened is an answer we don't know - and one that Fisher said we may never get.

"The issue I'm looking at the most is why did she want to take her children with her?" he asked.

11Alive has since learned that the supervisor of Chris Edwards called the young man's father when he didn't show up for work at Atlanta City Hall. The father spent all day calling his son, daughter and ex-wife but couldn't get a hold of them.

A relative called 911 and that's when authorities made the tragic discovery.