The center would be used to host community workshops, provide training, resources, and pour back into an area that needs support. 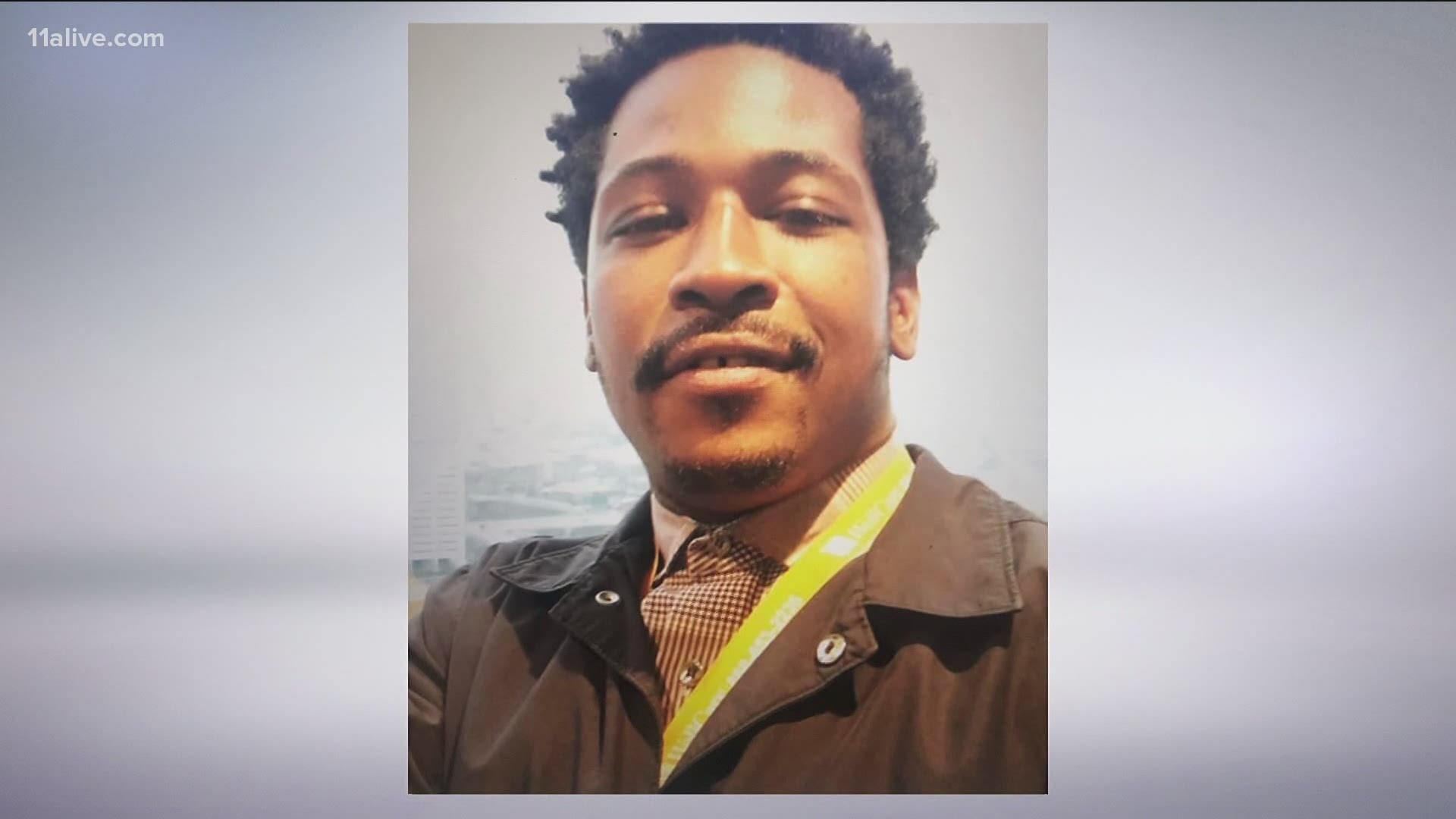 ATLANTA — Community activists in Atlanta are campaigning to convert the location of the Wendy’s restaurant, where Rayshard Brooks was killed, into a community center.

It has almost been a year since the deadly shooting that led to many nights of protests in Atlanta, when Atlanta police officer Garrett Rolfe shot and killed Brooks last June as police tried to arrest him for an alleged DUI.

Atlanta community organizer Jamal Taylor reflected on how that moment impacted the community.

“It hurts. It’s hard. It’s difficult. But at the same time, we recognize we have a long history of doing this,” he said.

Out of the chaos came a vision. Taylor and community activists have been pushing for the location to be turned into a Rayshard Brooks Peace Center.

The center would be used to host community workshops, provide training, resources, and pour back into an area that needs support. The online petition has nearly 2,000 signatures.

“The purpose was to create a peace base in this city in this community specifically because this community has seen turmoil from poverty to gentrification to all the different issues that have been affected by the black community in Atlanta. We want to be able to bring peace out of that,” Taylor said.

The building was torn down a month after the deadly shooting. The family is still waiting for a prosecutor to be assigned to the case and a trial date to be set.

Atlanta Wendy's where Rayshard Brooks was shot and killed demolished

RELATED: Family members remember Rayshard Brooks as someone who was full of life

A judge removed Fulton County district attorney Fani Willis from prosecuting the case, after she submitted multiple requests to be recused.

Community leader Kamau Franklin has been involved in the initiative from the beginning.

Franklin and Taylor both agreed that they need the help of city leaders to really bring the vision to life.

In addition to that, they believe the city needs better policing that aims to gain the trust of the community.

“What stops crime is resources for the community. Instead of increasing the police budget which doesn’t stop crime. We need to increase the resources for our community,” Taylor said.

Read more about the petition for the center here.