A federal judge has declined to pause an injunction that changes how Georgia election officials consider certain absentee ballots. 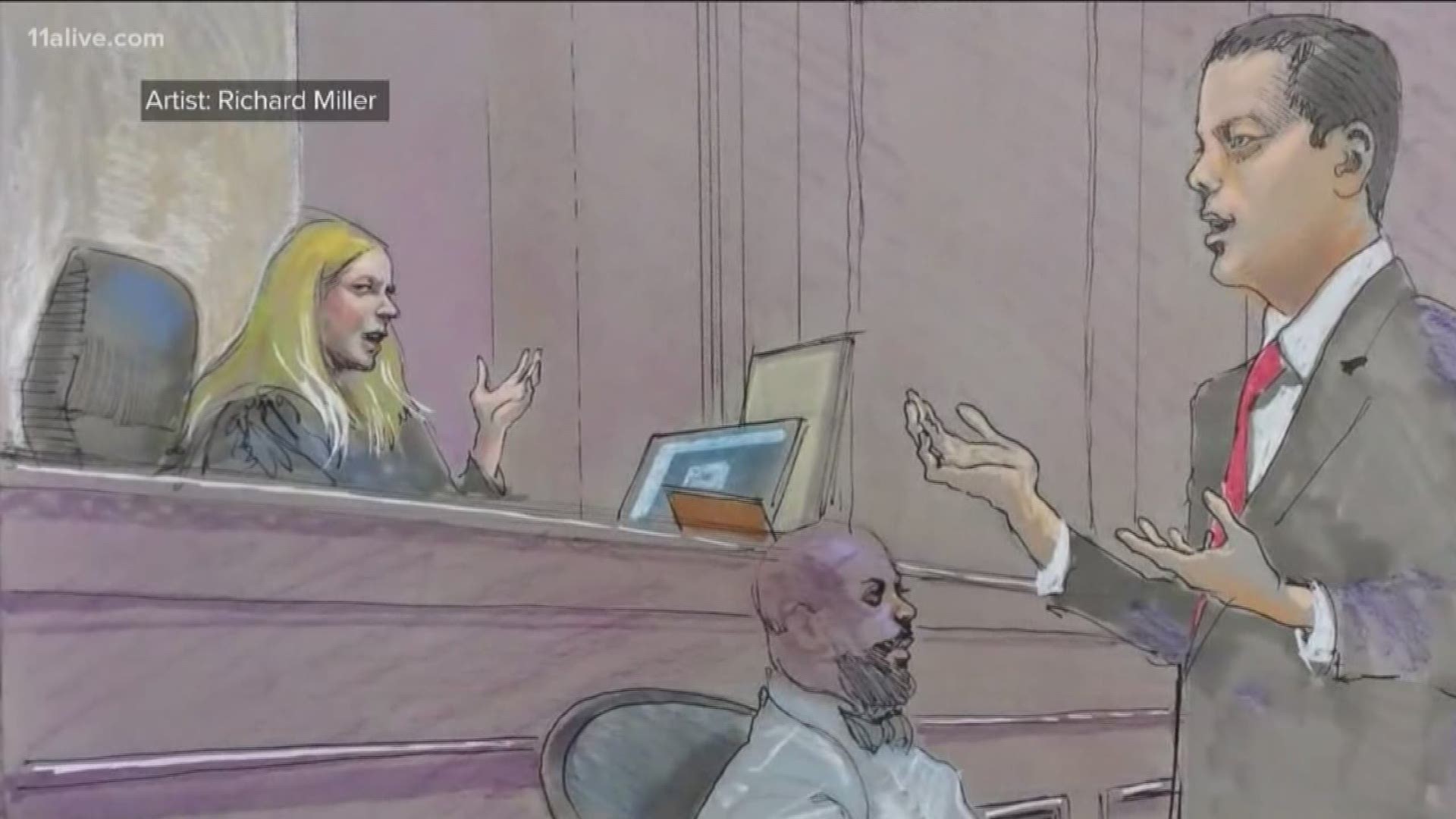 ATLANTA – An order that requires voters to be notified if their absentee ballots were rejected because of mismatched signatures will stand after a ruling in federal court. The order also gives those voters a chance to fix the discrepancy so that their ballots count.

Secretary of State Brian Kemp, who is also running for Governor, filed an emergency motion to prevent that from happening. That motion was denied.

Less than a week before Election Day, a federal judge with the United States District Court for the Northern District of Georgia has declined to pause an injunction that she ordered that changes how election officials consider absentee ballots.

The injunction orders the Secretary of State’s office to inform local election offices to accept absentee ballots – even if the signatures don’t match. Local elections offices are ordered to mark the ballots as “provisional” and give voters a “pre-rejection” notice, via first class mail, to clear discrepancies.The order is retroactive, so it applies to mail-in voters who may have already been rejected.

The motion, filed Tuesday, is in response to a request from Secretary of State Brian Kemp to stay the injunction issued last week regarding mismatched signatures.

Kemp’s legal team appealed the decision, arguing that changing the way ballot signatures are reviewed during an elections cycle would “disrupt the orderly administration of elections.”

U.S. District Court Judge Leigh Martin May stated she would not grant a stay because it “would only cause confusion, as Secretary Kemp has already issued guidance in accordance with the injunction to county elections officials.”

May referenced a statement from Chatham County Board of Registrars Chairman Colin McRae submitted to the court, stating that his office had no “significant difficulties” instating the new rules.

“The Court remains confident that the risk of rejecting qualified absentee voters is high,” May said in her statement. She cited “unintentional factors” of denying voters based on signatures – especially among the elderly, those with disabilities or mental conditions.

“The Court finds that the public interest is best served by allowing qualified absentee voters to vote and have their vote counted,” May wrote. “This injunction insures that absentee voters who are unable to vote in person and whose applications or ballots are rejected based on a signature mismatch will still have the opportunity to have their votes counted in the upcoming election.”

The issue has drawn national attention and civil rights advocates have demanded an investigation into Kemp’s office for allegedly purging thousands of names from voter rolls.