The scholarships will be available to each of Brooks' four children when they are ready to go to college. 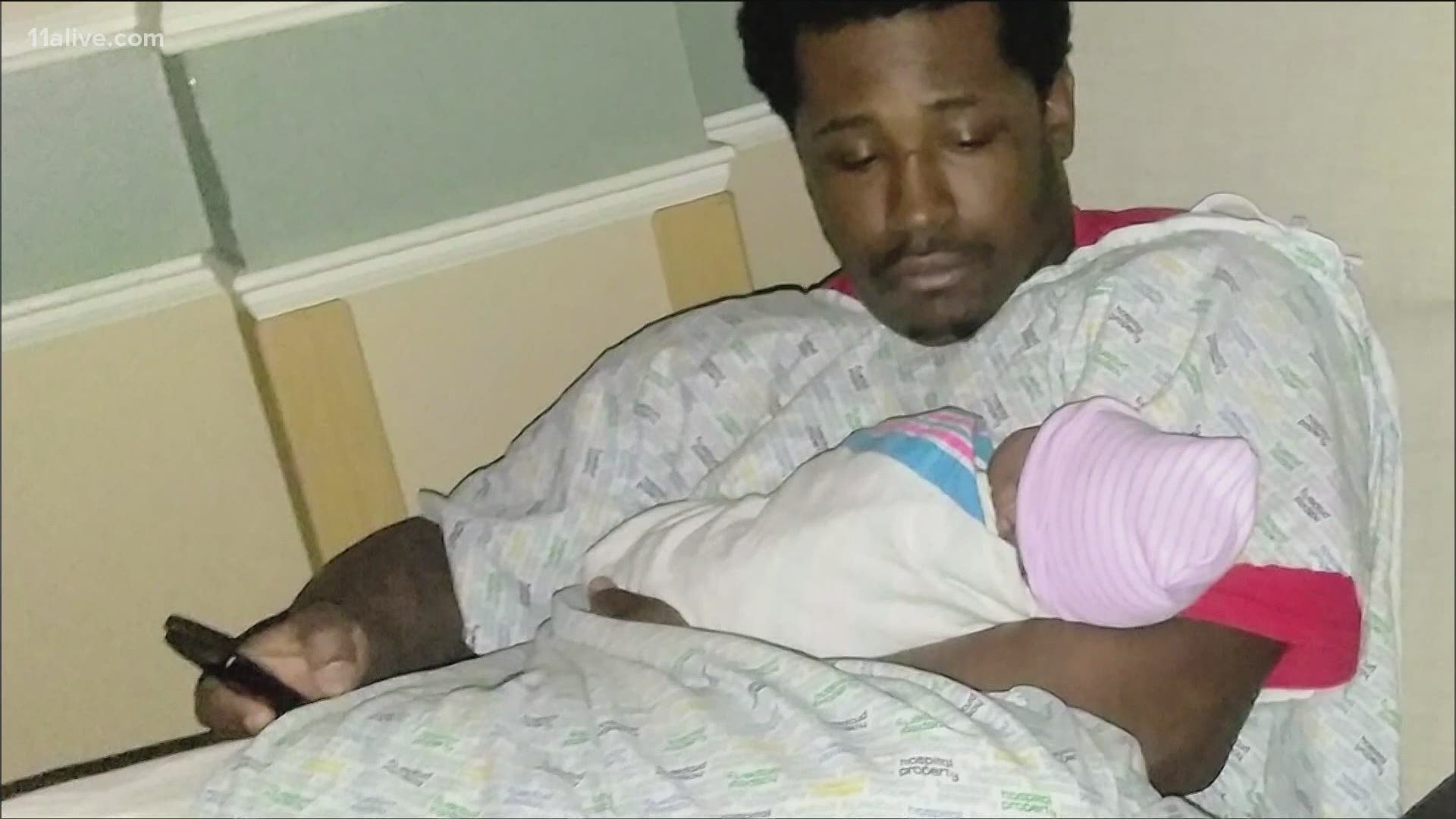 The scholarships, worth more than $600,000, will cover full tuition, meals, room and board for all four children when they are ready to matriculate from high school to college.

“It was without hesitation that we made the decision to partner with our notable alumna and entrepreneur Pinky Cole to help the family and children of Mr. Rayshard Brooks,” Dr. French said. “The senseless death of Mr. Brooks will undoubtedly have long-term financial effects on the family and these scholarships will not only provide them with a means to access a world-class education, but will help them on their pathway of success."

Brooks was shot and killed by an Atlanta Police officer outside a Wendy's restaurant on University Avenue in southeast Atlanta on June 12, adding to a growing movement against police brutality and racial injustice across the nation.

“When you lose someone so close to you, there is a level of momentum that is lost because a piece of you is gone. I saw Rayshard’s wife Tomika’s pain, and my heart led me to want to help her and her children,” said Cole a well-known southwest Atlanta businesswoman and Clark Atlanta alumnus. “Rayshard Brooks could’ve been my brother, my father, or even my significant other. I wanted to remind her that it takes a village and we are a part of her village.”

This joins a move earlier this week by media mogul Tyler Perry to pay college tuition for the Brooks children.

Perry, who has not spoken publicly about the donation, has also stepped forward to pay for Brooks' funeral services, taking place early next week.

Family attorney Chris Stewart thanked Perry at a news conference for his generosity as they search for answers surrounding his death.

"Support like that, people who are actually in the community that love the community that want healing, and families like this should never have to go through something like this. It’s a step forward, and we want to thank him,” the Brooks family attorney Chris Stewart said.

A public viewing for Rayshard Brooks will be held on Monday afternoon from 3 p.m. to 7 p.m. at Historic Ebenezer Baptist Church at 407 Auburn Avenue, N.E., in Atlanta. Funeral services will follow on Tuesday afternoon at Ebenezer at 1 p.m. Rev. Dr. Raphael Warnock will lead the services.

Brooks leaves behind a wife, three daughters and a stepson, and now they have a means to a post-secondary educational future open to them through CAU, and its rich history of social justice.

The Carter Center: Rayshard Brooks' death emphasizes that the country must come to grips with systemic racism 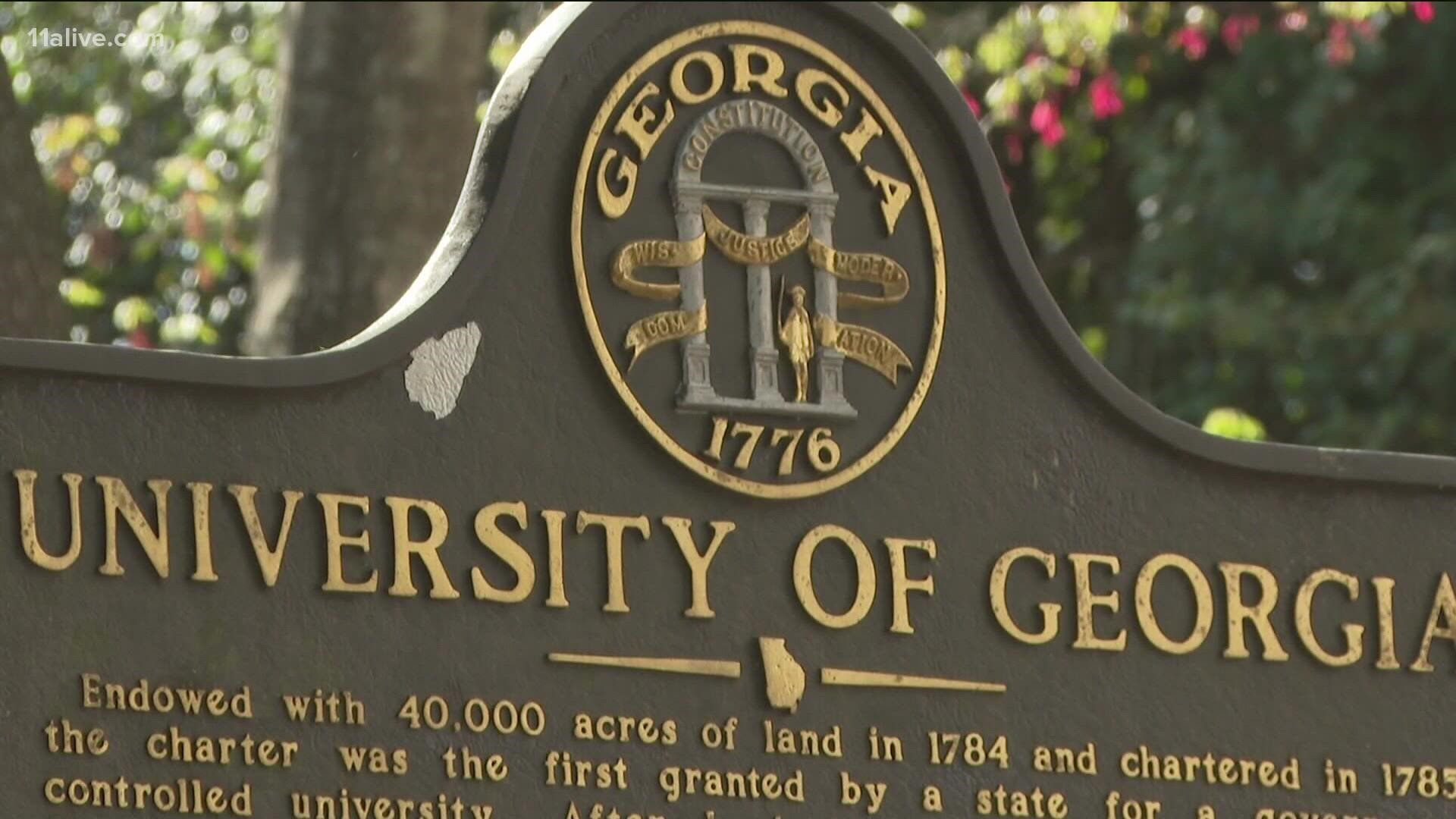