The president will make one more pitch to voters during a rally in Rome, Georgia the Sunday before election day. 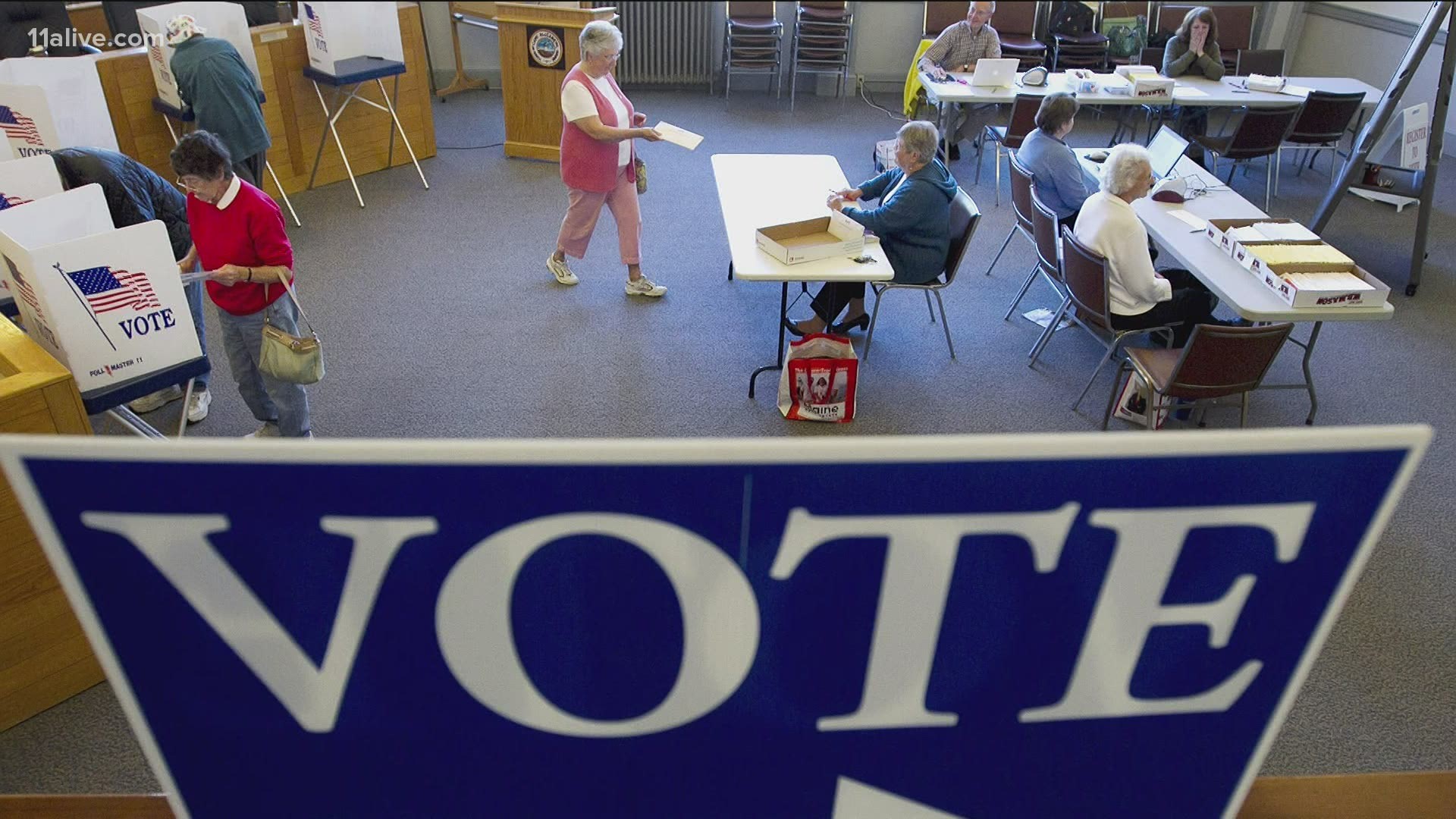 ROME, Ga. — President Trump is set to make one final campaign stop to Georgia in the home stretch of his 2020 presidential campaign.

According to the President's campaign, Trump will make one more pitch to voters during a rally at the Richard B. Russell Airport in Rome, Georgia on Sunday.

The visit comes after a number of high-profile visits by the President and his surrogates, including his children and Vice President Mike Pence. Democratic candidates have also stumped heavily in the state - signaling the party's view that the state could be in play - with recent visits by both former Vice President Joe Biden and running mate Kamala Harris.

Polls show that the President is trailing Biden - though just barely - in the typically solidly-red state. Georgia has not voted for a Democrat for president since 1992.

Georgia, now considered a swing state, is slated to play a significant role in not only the presidential election but also in key Senate races, as Democrats try to gain control of the Congressional chamber.

Both of Georgia's Senate seats are up for re-election. Polls show those races - Jon Ossoff vs. David Perdue and the three-way race between top candidates Kelly Loeffler, Doug Collins and Raphael Warnock - are also in statistically dead heats.

Election day for the nation is Nov. 3.