These are the faces of COVID-19 victims in Georgia, as the world passes 2M deaths

More than 11,000 of those deaths have came from Georgia. 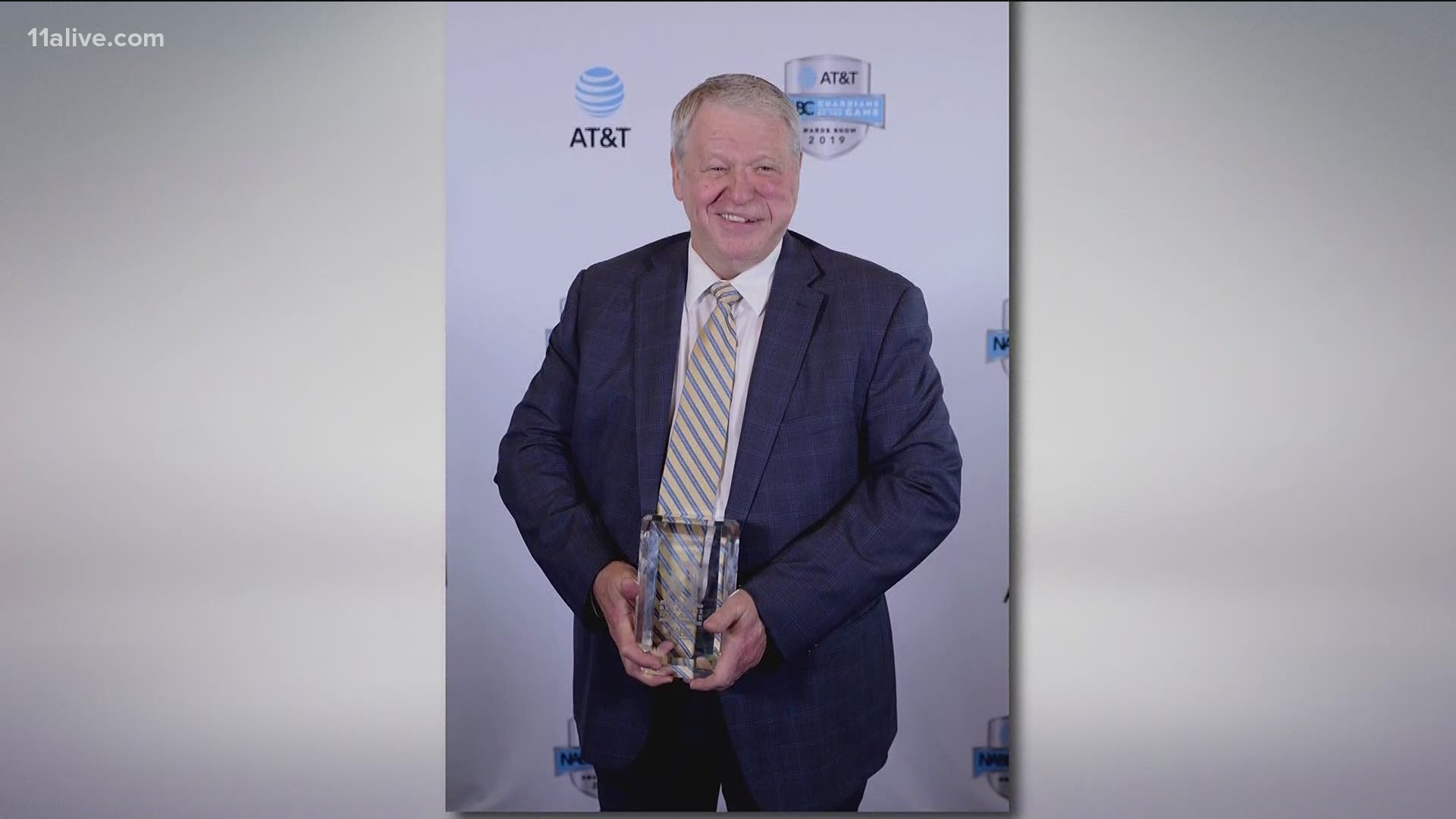 ATLANTA — Tony Ingle was one of a kind. Ronald Stewart was described by his wife as her "soulmate." Tim Lester was known as an "absolutely amazing man." Deb Stevers was a nurse who had "contagious kindness and happiness."

Two million people around the world have now died as a result of the coronavirus pandemic. More than 11,200 of those deaths have been Georgians. The number represents a losses that looms large for each of their families, friends, and communities.

They range from people like Ingle who was a legendary coach, people like Pleasant Williams-Wesley, who lived faithful, simple lives devoted to family, new mothers, a man who once ran for president, Herman Cain, and even country legend Charley Pride.

The losses continue even as vaccines become more available for eligible people across the state of Georgia.

And the virus isn't finished with the U.S. by any means, even with the arrival of the vaccines that could finally vanquish the outbreak: A widely cited model by the University of Washington projects the death toll will reach nearly 567,000 by May 1.

On Tuesday, Jan. 19, President-elect Joe Biden and Vice President-elect Kamala Harris attended a ceremony in Washington at the Lincoln Memorial to honor the 400,000 American lives lost to COVID-19.

This week, the Ingle family lost their father, Kennesaw State University's premier head coach. Tony Ingle's daughter Sunshine said there was "no one like (Ingle)" because he was "one of a kind."

Lester, a former running back coach at Milton High School and coach at Fellowship Christian School, died the week of Jan. 13 following complications due to COVID-19, the city of Milton announced.

Lester was an NFL fullback and special teams standout (Rams and Steelers), who kept busy in retirement through volunteering, motivational speaking, and coaching, the city said.

Within the city of Milton, Lester was one of the individuals responsible for creating a youth football league, the Milton Steelers.

“Tim was an absolutely amazing man,” said Milton Parks and Recreation Manager Tom McKlveen. “He truly cared about positively impacting the kids on and off the field.”

Deputy Nicholas Howell was remembered as a "tremendous man" who did everything for his family and the sheriff's office he served.

Howell died at the top of the year due to complications from COVID-19. At his memorial on Jan.8, Henry County Sheriff Reginald B. Scandrett vowed, "We will never forget what our brother has sacrificed."

With his family, fellow deputies, and even basketball legend Shaquille O'Neal in attendance, Scandrett described Howell as a pillar of the sheriff's office.

Renae Byrd couldn't wait to be a mom. At a gender reveal party in June, she and her husband, Isaac, announced they would be welcoming a baby boy in a few months.

He said despite taking every precaution, Byrd fell suddenly ill – five weeks before her due date.

Ingram said his sister experienced several complications from the virus. Not only did she have pneumonia, but she had also been diagnosed with acute respiratory distress syndrome from COVID-19. Ingram said doctors treated her with Remdesivir and convalescent plasma, but her lungs inevitably were unable to fight the disease.

She never got the chance to meet her son.

Last August, organizers featured a memorial wall in Downtown Atlanta, displaying 5,000 broken hearts for what was at the time the 5,000 Georgians who had died of COVID-19.

The purpose of the wall, "Loved Ones, Not Numbers," was to pay tribute to the mothers and fathers and sisters and brothers who, organizers said, were being distilled to mere statistics.

Vicki Wesley-Davis wrote a message on one of the hearts, from her mother to her father, Pleasant Williams-Wesley: "You’re my shining star, but you had to go away, too soon.'”

Shining stars, gone too soon: It's how loved ones across the state have remembered their loved ones lost to COVID.

"He was my soulmate. He was the other part of me," Ronald Stewart's wife Justine Stewart said. "We did everything together."

They had been married 27 years, had one child and three grandchildren. His daughter Dreysim recalled him as a "devoted, loving husband and father."

Stevers was known as "Mama Deb" to her colleagues at the Northeast Georgia Health System in Gainesville, where she worked for 15 years.

When she died in May, a co-worker wrote she was "not only one of the most amazing nurses I have ever been privileged to work with, she was an amazing human."

"She was a wife, mother, grandmother, nurse, friend and so much more to so many," the co-worker added. "The grief is deep for all those who knew her and loved her."

RELATED: Nurse at Gainesville hospital dies after battle with COVID-19

Over the span of just 30 days, COVID-19 claimed the lives of three Cobb County educators.

These names and faces don't begin to scratch the true loss across Georgia and around the world from COVID-19.

But they do serve as a reminder that 2 million gone is not just a number - they are, each and everyone, a person who laughed, smiled, and touched lives. They are people who will be missed by somebody, somewhere.