The 2019 legislative session is nearing a pivotal moment and many high-profile measures have not yet passed the House or Senate and crossed over to the other chamber. 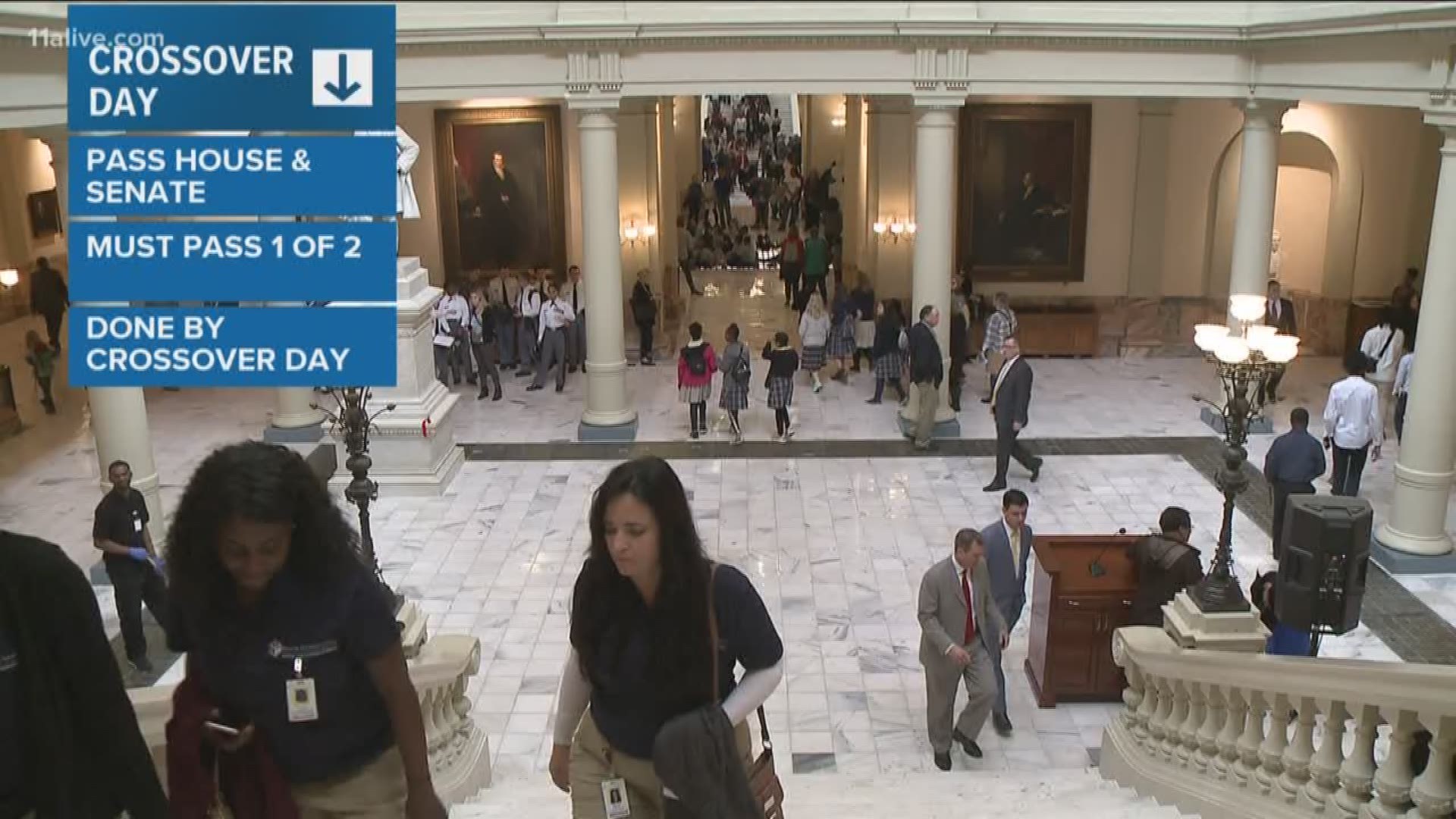 Thursday is “crossover day” at the Georgia State Capitol – a milestone that can forecast which pending legislation has a chance – or no chance – to pass before adjournment.

BILLS TO WATCH ON CROSSOVER DAY

The world’s busiest airport has never been more valuable. The bill would let the state take over operations of Atlanta’s Hartsfield Jackson Airport. SB 131 is on the crossover day calendar in the Senate.

A proposal to allow casinos to operate in Georgia (HR 327) has passed a House committee and would need a House vote by crossover day.

A bill that would all but ban the state’s vehicle booting industry, HR 327, has passed a House committee but needs a House vote by Thursday.

A religious freedom bill introduced this week hasn’t gotten a hearing and doesn’t have one scheduled before crossover day.

BILLS THAT HAVE ALREADY CROSSED OVER AND LIKELY TO REACH THE DESK OF GOV. KEMP

The bill to replace the state’s 17-year-old voting machines, HB 316

School safety bill SB 15, which addresses school intel and staffing, but not guns.

HB 2, the bill that would eliminate the requirement for a gun carry permits hasn’t gotten a hearing and is unlikely to pass this year.

A bill that would disallow people to make audio recordings of a conversation without the consent of everybody speaking.

A bill that would allow Uber and Lyft drivers to carry firearms in their rideshare cars.

A resolution to ratify the equal rights amendment.

A resolution asking the state’s most powerful lawmaker, House Speaker David Ralston to step down following questions raised about his law practice and its delays of criminal cases.

RELATED: 'I won't resign' | Speaker Ralston defends use of law that let him postpone criminal cases

A bill seeking raises for lawmakers has gotten no traction but could be added to an existing bill between now and adjournment April 2. 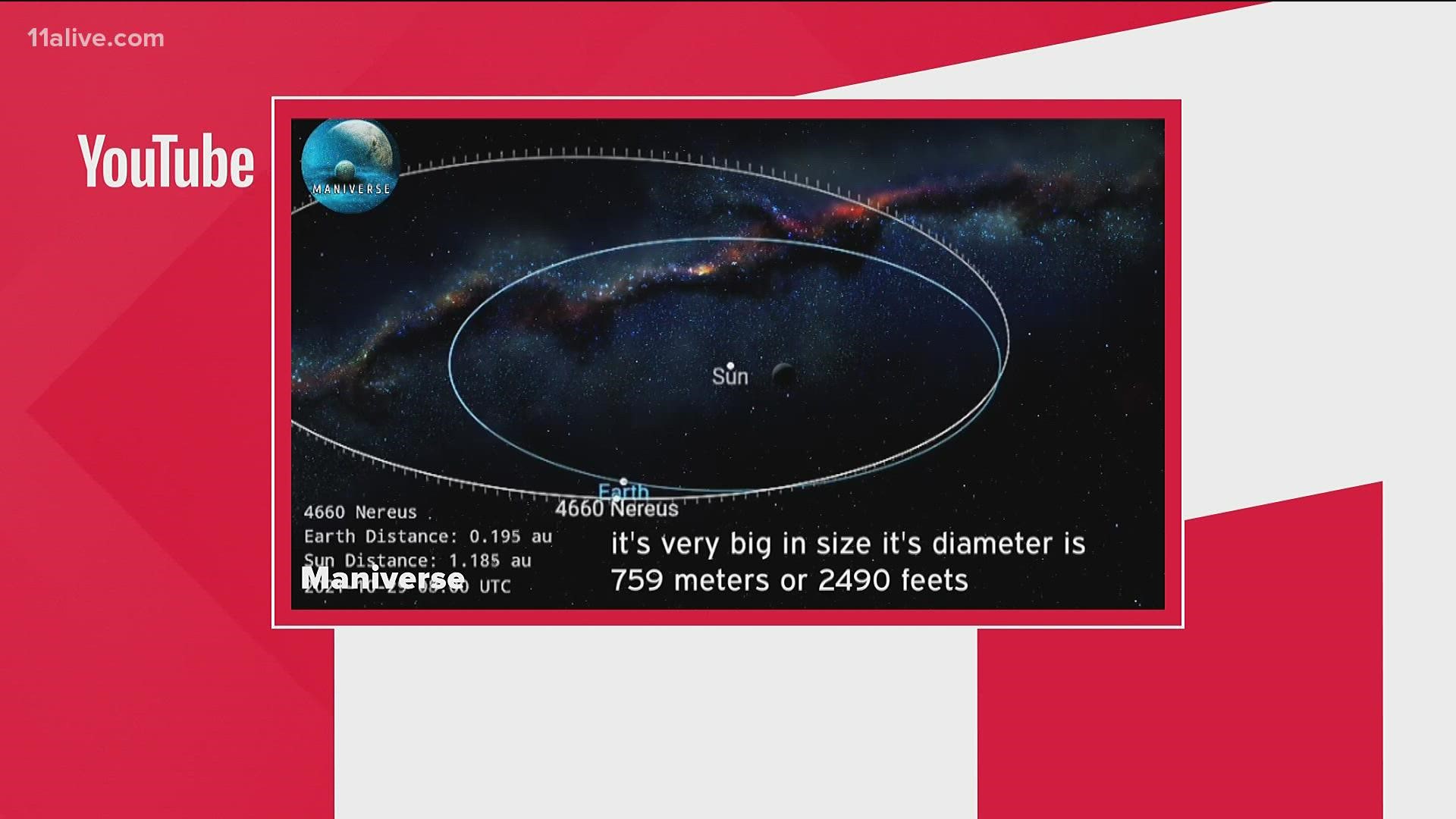